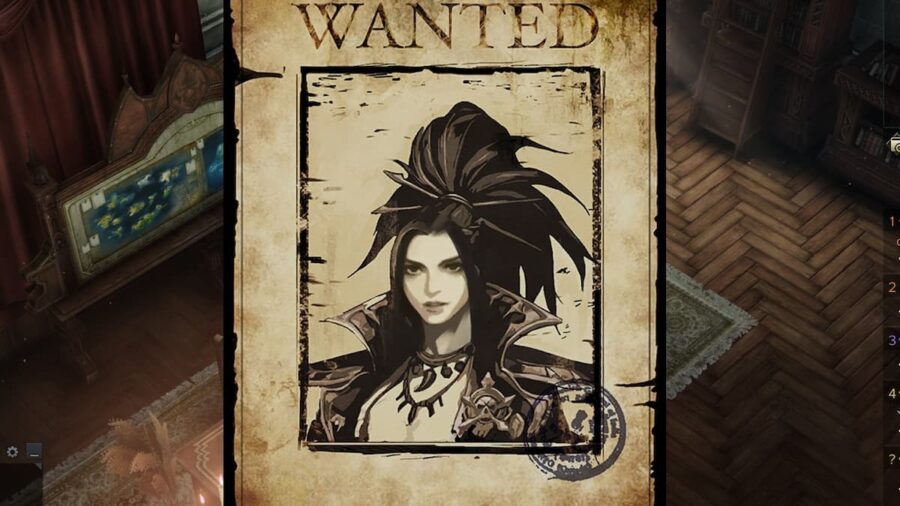 There are many different types of currency in Lost Ark. One of these is Pirate Coins, which can be exchanged for various items. Many of the items purchased with Pirate Coins require a lot; you will need to earn a lot of them.

Earning Pirate Coins in Lost Ark requires you to have unlocked the Stronghold and ship. Without these, you will not be able to earn Pirate Coins, so you should progress through the game to this point.

Related: What to do after completing East Luterra in Lost Ark

How to get Pirate Coins in Lost Ark

For more information on Lost Ark, check out How to upgrade your ship in Lost Ark and How to repair your ships in Lost Ark on Pro Game Guides.

How to earn Pirate Coins in Lost Ark