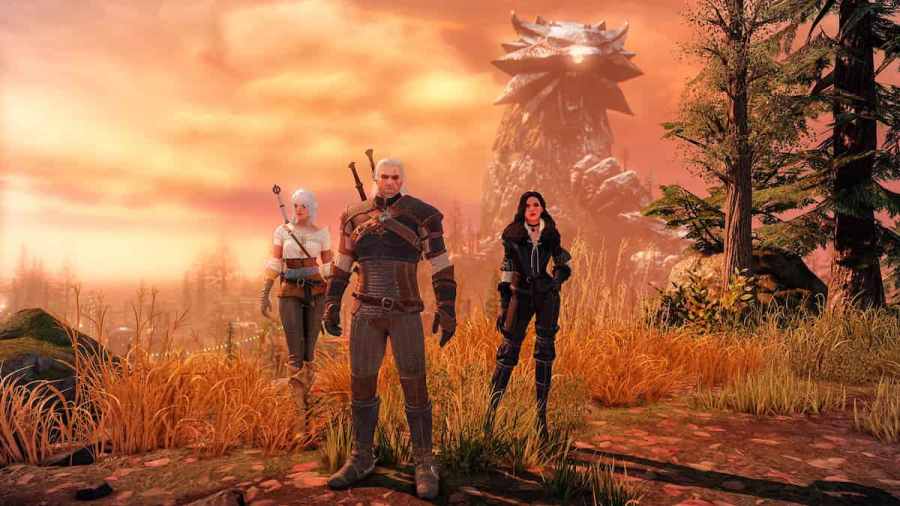 The Witcher collaboration with Lost Ark is one of the greatest things that could have happened to the popular Korean MMO. Alongside new Twitch drops, in-game cosmetics, and new event quests, there is a new island that players can visit. This new island, White Wolf Haven Island, is exclusive to this event and is only available for its duration. The island is also not one that you can visit the same way that you would visit any other island. You'll first need to unlock the island by completing a couple of tasks that will allow you to sail there and access it on your own, as well as use the Ocean Liner for quick trips.

In order to unlock White Wolf Haven Island, you'll need to begin the event itself by first speaking with a Guild Investigator. You can find one in every major city in the game including Vern Castle and Rothun. Before speaking with the Guild Investigator, however, it's important that you've already completed the main story quest, Set Sail. Completing this quest will unlock the ability for you to sail around Arkesia which is what's required for you to even reach the island in the first place. After you've unlocked the island, you'll be able to participate in the event use the Ocean Liner to quickly sail there as stated above.

For more Lost Ark, check out How to start the Lost Ark x The Witcher Limited Time Event only on Pro Game Guides.