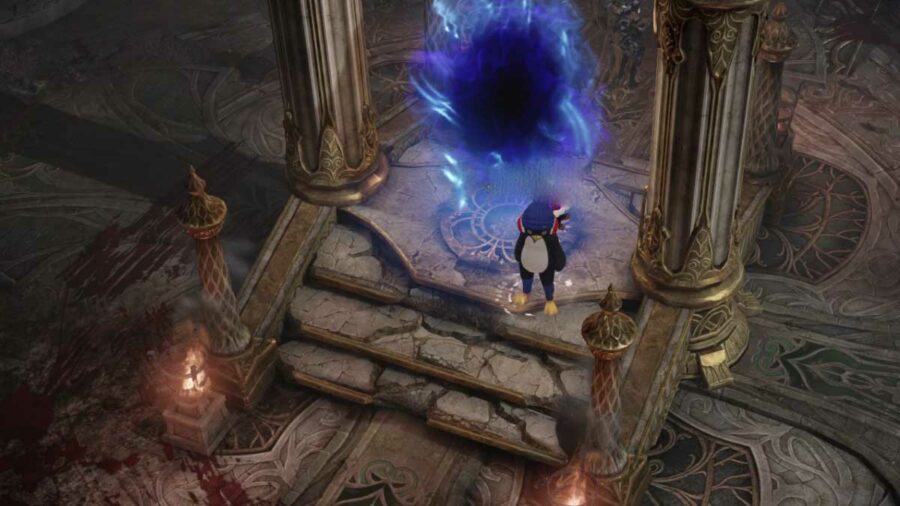 You'll come across a variety of different islands as you progress through Lost Ark. To find Anguished Isle specifically, you'll want to head over to the east of Yorn between Punika and Rethramis. The island doesn't require anything to dock at and can be accessed anytime.

Related: Where to get Solar Protection, Solar Blessing, and Solar Grace in Lost Ark

Anguished Isle is a pretty important island. Players can expect to receive:

Lastly, there is an Exchange Merchant whom you can purchase different items from using the Crimson Skein's that you find throughout the island.

For more Lost Ark, check out both How to find Una’s Tokens missing after September 2022 Lost Ark patch and How to get the Drumbeat Island Token in Lost Ark only on Pro Game Guides.

Where to find Anguished Isle in Lost Ark