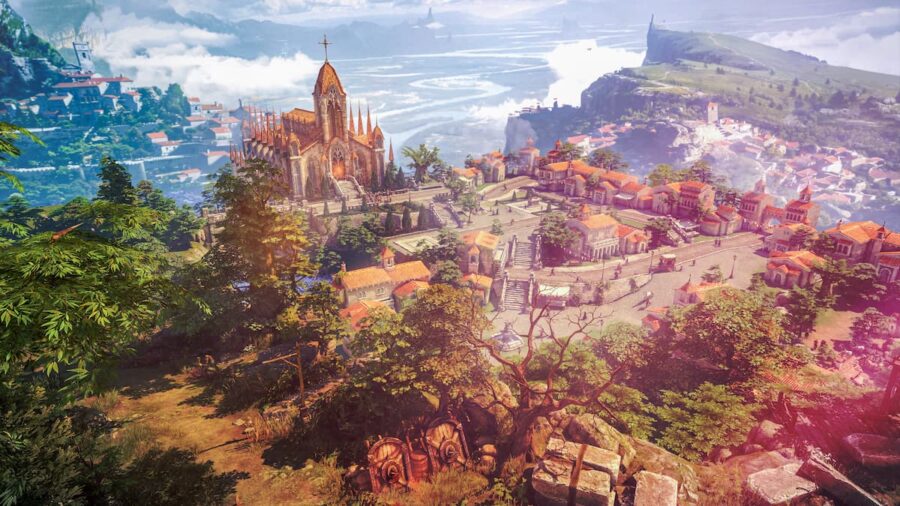 In Lost Ark, there are tons of collectibles for you to find and exchange for rewards. One of these collectibles is Omnium Stars. There are seven stars to collect across the entire Procyon Sea. You can't begin collecting these until very late in the game, so if you haven't heard of them yet, don't worry! To find Omnium Star 2, you'll need access to Una's Pond of Purification Task. You can find this task in Aira Pond in Punika. You can go through all of your Una's Tasks by pressing both Alt + J on your keyboard.

You can go through all of your Una's Tasks by pressing both Alt + J on your keyboard.

How to get Omnium Star 2 in Lost Ark

You can add the task to your daily list after you've completed the World Questline in Punika. The quest asks you to eliminate the Mayhem Legion Forces and defeat the mad plants in the area. You will need to do this seven times, which means it will take a minimum of a week to complete to reach the maximum level for the Reputation Quest Honorary Militia Member.

You can exchange these stars with Albion, as indicated by the star icon on the map above.

Where to get Omnium Star 2 in Lost Ark