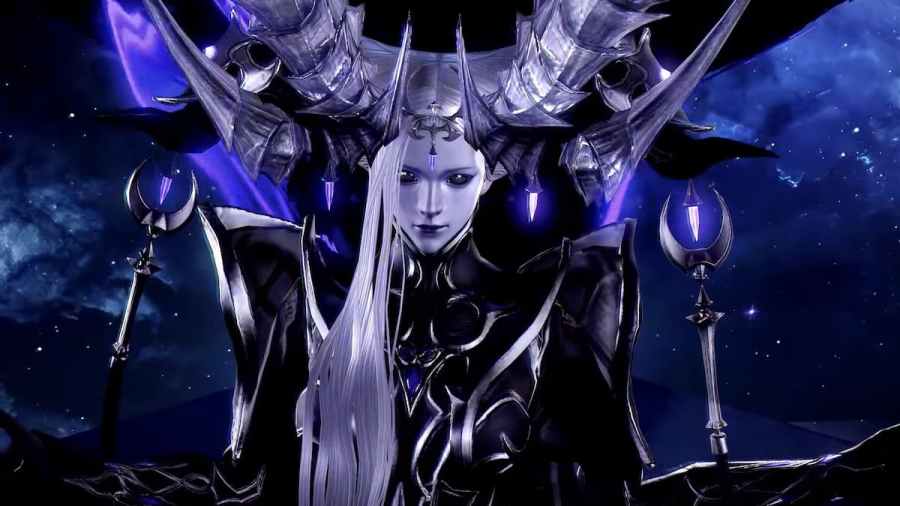 In Lost Ark, there are tons of collectibles for you to find and exchange for rewards. Of these collectibles are ones called Omnium Stars. You cant begin collecting these until rather late in the game, so if you haven't heard of them, don't worry! To find Omnium Star 4, you'll need access to the continent of Punika. To do that, you must be at a minimum Item Level of 1100 at Tier 3.

To find the location of the fourth Omnium Star, you will want to head to the docking area just outside of Punika.

How to get Omnium Star 4 in Lost Ark

When you reach the dock in Punika, you will want to look for the Spearfish Hunting Guild Vessel. It won't always be outside of Punika, but when you do see it, you will want to interact with it immediately. As you peruse the inventory, you'll notice that you can exchange 8,016 Sun Coins for this Omnium Star.

You can obtain Sun Coins exclusively in the continent of Punika. You can earn them by completing island quests and marine co-op events though many of these events can also award players with Pirate Coins instead. The most efficient way to ensure Sun Coins is by finding and opening a High Seas Coin Chest.

Where to get Omnium Star 4 in Lost Ark