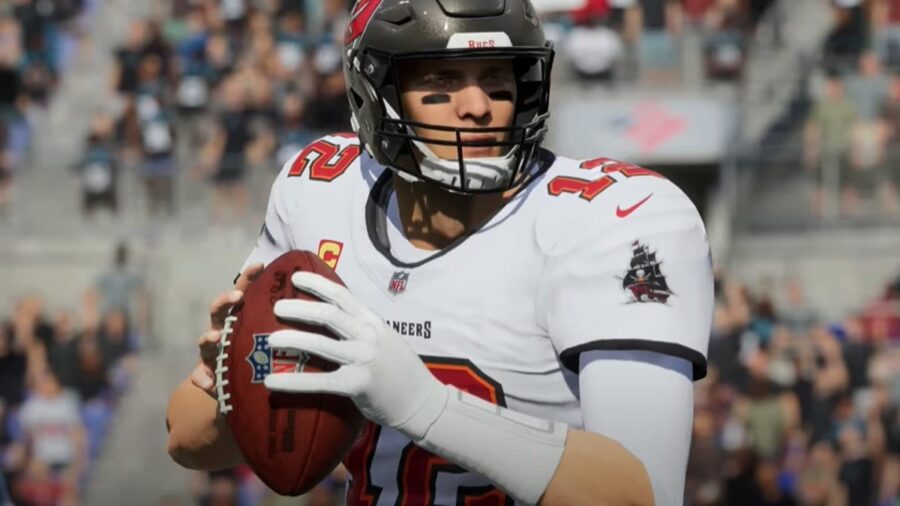 The advanced passing controls in Madden 22 allow players to change up how the QB throws the ball, which can is key to passing to receivers in different situations. The passing system is similar to previous Madden games, but adds the Playmaker control feature, giving players the ability to make mid-play adjustments. Here is how to throw every pass in Madden 22.

Passes can be modified by pressing the face buttons differently while throwing to a receiver.

Throwing a bullet pass will get the ball to the receiver quickly in a straighter trajectory. A lob pass will loft the ball in a high arch, which is perfect for recievers outrunning the defense. A touch pass is a quick pass that has a lower arch than a lob pass, but can still be used to float a ball into the perfect spot.

High passes are effective for tall receivers or those with high vertical or spectacular catch ratings. Low passes are great for boxing out a defender with a sliding catch or to minimize the threat of an interception.

Aside from actually throwing the ball, there are a few controls during the play that can help with the passing game. First, pump fakes can be done by double tapping the receiver button, and the ball can be thrown away by pressing the right analog stick. Madden 22 also has a new passing feature called the Playmaker. During a passing play, moving the right stick will target the closest receiver for control on their routes. This can be used to change routes mid-play and to help receivers get open.