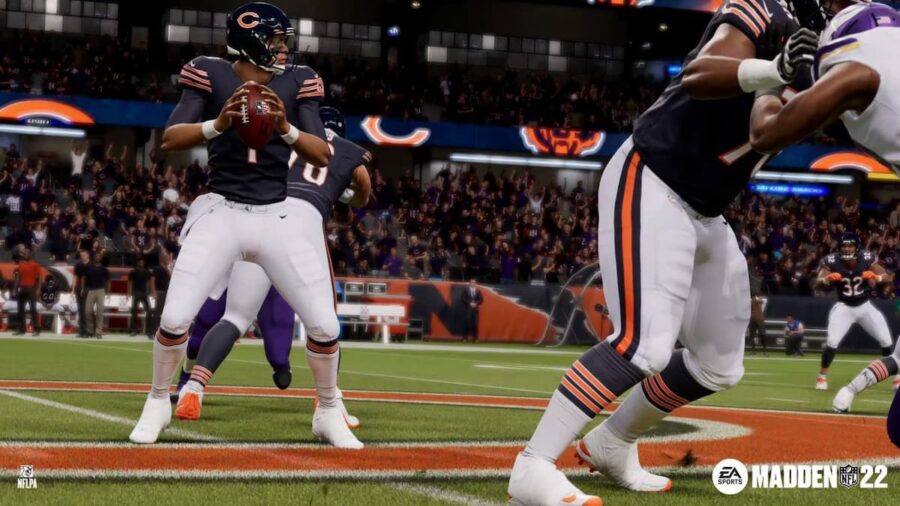 Players will have to wait until at least Week 3 of the regular season to start actually scouting. Once on Week 3, players can select the "Scout College Players" tab from the Franchise Mode home screen. Before scouting, the game will give you an option to auto-generate rookie, use a saved roster, or import a draft class from online.

The scouting screen will show a list of college players with their physical measurements, expected draft round, and top attributes unlocked through scouting. To scout a player, select one from the list using A (Xbox), or X (Playstation). Each player can be scouted three times to fully unlock their draft potential, combine stats, and top attributes. Without any scouting staff upgrades, it costs 30 scouting points to fully scout a player. Scouting points reset weekly and can be carried over to the next week, however, you will lose half of all unspent scouting points the next week.

Although it is not live yet, the scouting system is expected to get an upgrade in an upcoming update that will add regional scouting, which will expand the system with a national scout and up to four regional scouts.