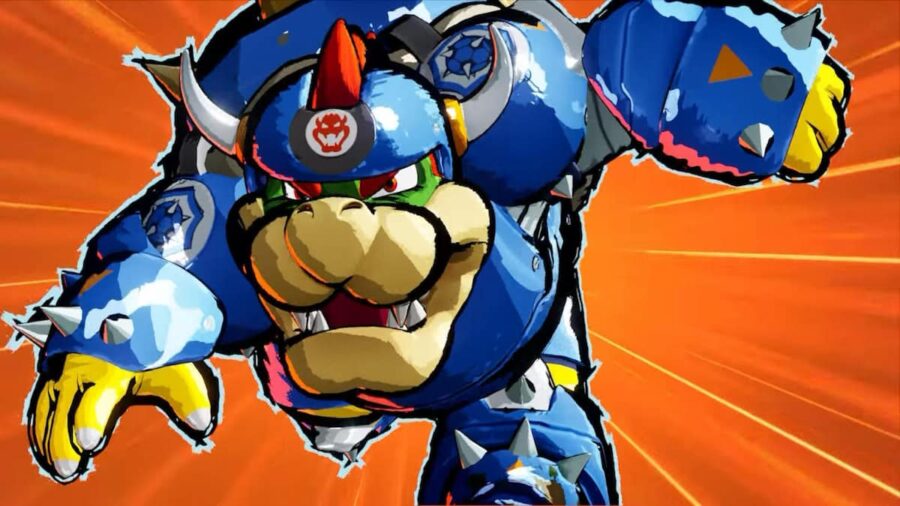 Skills and Stats play an important role in Mario Strikers: Battle League. A character's stats determine how well they can be used in a match and what their best plays will be. There are ten characters to choose from, and with each one having a different Stat makeup, a build guide can help players decide which gear is best for the character.

Bowser's clear strengths are Shooting and Strength. This is important because it lets players know how to most effectively use Bowser in a match. Bowser's high Strength stat allows him to easily overpower opponents on the field and is something that players can use to their advantage.

Increasing Bowser's Speed Stat is a great way to make him a bigger threat on the field. His Speed Stat is pretty low initially, but with the help of the Turbo gear, Bowser can be competitive in this area.

Bowser's two lowest Stats are Speed and Technique, so raising these two will give Bowser a more balanced playstyle. Being a well-rounded player allows the character to perform better in any role rather than narrowing their gameplay possibilities down to a few Stats.