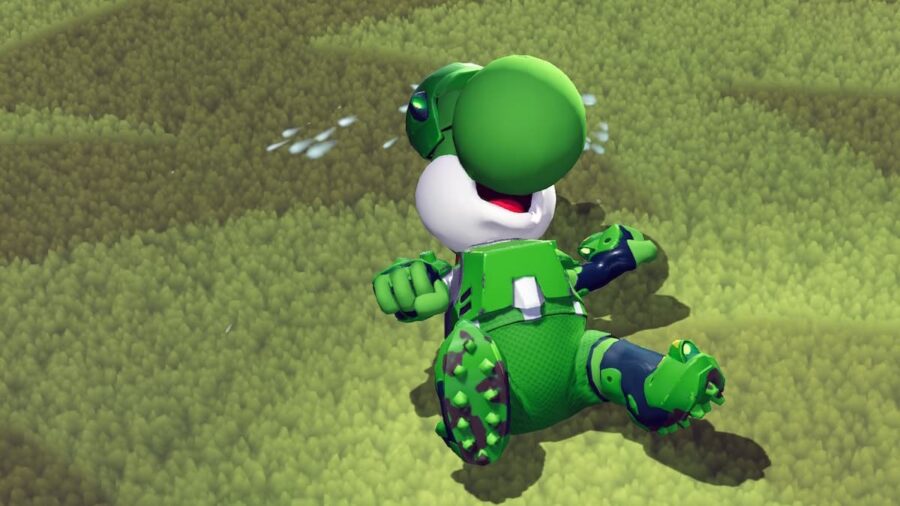 The most effective way to get Coins quickly in Mario Strikers: Battle League is to play Quick Battles. While offline Quick Battles will only net you 10 Coins a match, they are relatively quick and can be played in succession. So, while other modes may earn you more coins, they take more time or are one-time rewards. Other methods of earning Coins include the following:

Related: How to unlock all gear in Mario Strikers: Battle League

Completing a Cup Battle the first time on normal will reward you with 400 Coins, but only 50 on repeat completions. Completing a Cup on Galactic Mode will earn you 1,000 Coins, and 100 on repeat plays. You also gain Coins by completing each Cup in that difficulty.

The Training Mode Match will give you 800 Coins if you are victorious, but this can only be done once. Online Club Matches are worth 30 Coins if you win, but the online nature of this makes it more time-consuming.

To purchase all gear for each character, you will need 32,000 Coins. You will need to perform some serious Coin farming if you wish to outfit each character. If Nintendo adds DLC to the game, this number could go up, so it is worth hoarding Coins.

How to get Coins fast in Mario Strikers: Battle League