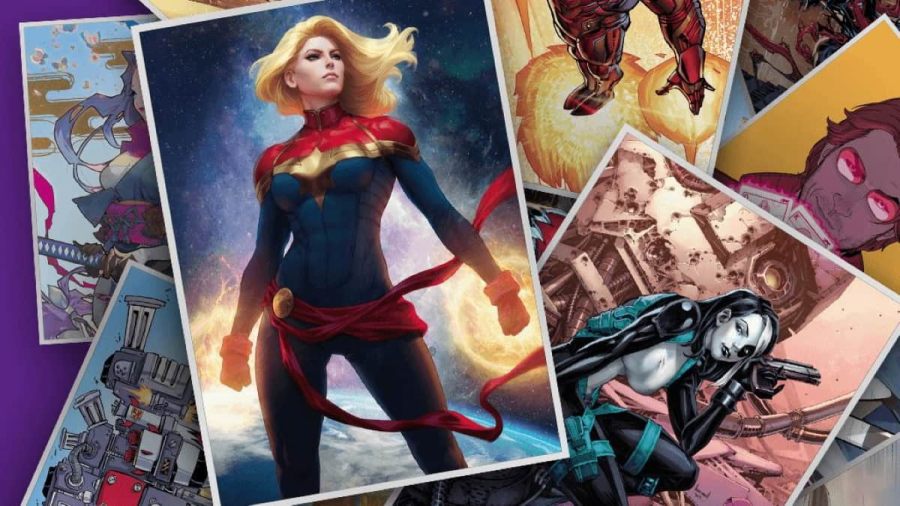 Deck-building is the key to success in Marvel Snap. Battles are fast, with each player only using a handful of cards in each match. And while the locations throw up tactical situations that will make you think on your feet, a well-constructed set of cards that work together will come out on top more often than not. Below you’ll find some of the most powerful Marvel Snap meta decks to build and use to devastate your opponents and rise through the ranks.

The best Marvel Snap decks build around a few late-game high-power cards, using cheaper early-game cards to complement their strengths. Due to how the Collection Level works, if you’re still in an early Card Pool, you may not have access to all of these cards. If so, don’t worry. The key is to understand the concept of each Marvel Snap meta deck and create something close to it with the cards you do have that will work on the same principles.

When constructing your deck, don’t be tempted to overload it with expensive cards. As a general rule, at least half your cards should cost two Energy or less that can be played in the early rounds or used to fill in gaps, so you don’t waste Energy late game.

Early in the game, you’ll find your card pool very limited. This deck makes the most of the basic cards you’ll get in the early game. The general theme is a slow build of bonus Power, with a big final punch guaranteed.

Sera is a Pool Three card, so this is a late-game deck. It’s a twist on the KaZoo deck idea, which uses Sera’s ability to reduce card Energy costs to flood the board with non-one-cost cards, avoiding the problem Kilmonger (Destroy all one-cost cards) can have on those decks.

The key to a good Destroyer deck is having a strong mix of cards that Destroy, cards that trigger when Destroyed, and cards that ignore Destroy or lock down locations, so effects don’t affect them, such as Professor X.

Strong Swarm decks use many low Energy cards to keep your hand close to empty, flooding the board, but that also increases each other’s Power. Blade and Lady Sif combo perfectly with Swarm if played correctly. And America Chavez works perfectly as a last-round smash card that you can’t draw early, meaning Lady Sif can’t discard it.

If you’re not enjoying facing Sera, Swarm, and KaZoo decks, you can try to counter them with a Disruptor deck. The idea is to fill their side of the board with poor cards before they can get their Power combos going, allowing you to win locations as they struggle to lay the cards they want.