We're taking a full look at all of the Marvel's Avengers Characters with all of their known details! This game is slated to come out in September of 2020, and will be an action-adventure game that can be played by yourself or with friends. Something we always are curious about when it comes to Marvel is which characters are going to be involved? The brand has so many different heroes from its long line of comic books that you almost never know who might be coming out of the woodwork! We hope to clear that up with this look at the currently known characters that will be appearing in the game.

Here's the list of all the known Marvel Avengers Characters:

Black Widow's powers are a bit more subtle than some of her counterparts, but she can still tear down enemies with her assassin experience and increased strength. Her Assault Heroic Ability is called, Widow's Bite. It uses her gauntlets to blast a sphere of electrical energy at her target (Source). 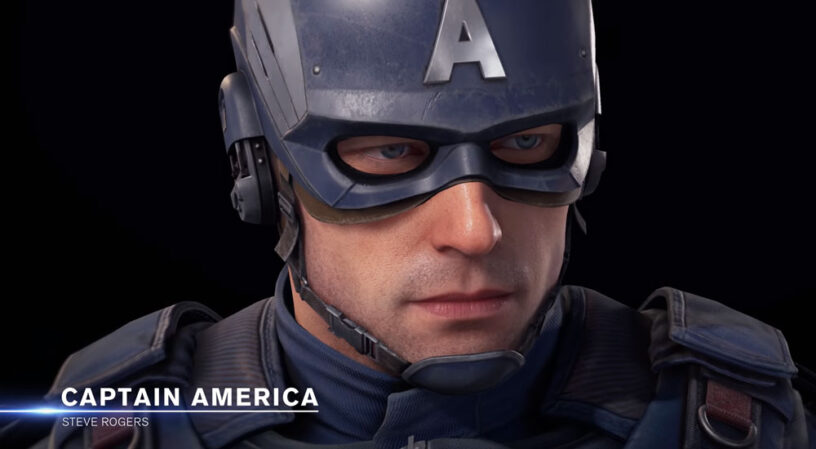 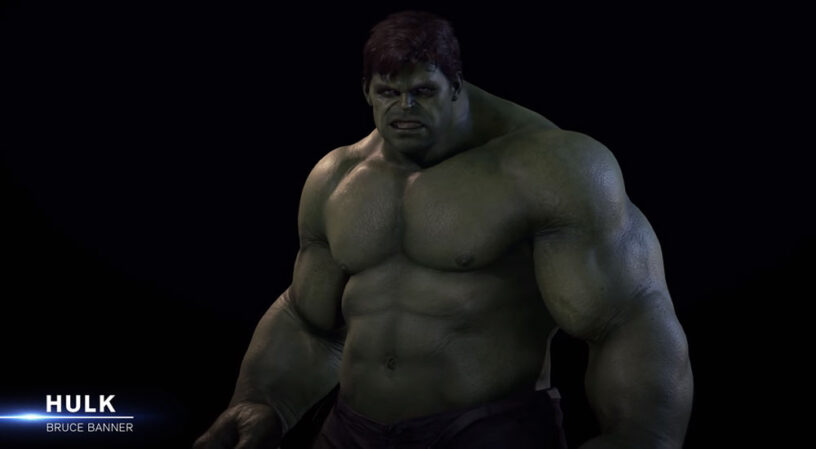 Hulk is one of the most powerful Avengers with his super strength and durability. He has a bunch of abilities that will quickly lay waste to his enemies! His Ultimate Heroic is called, Thunderclap. Hulk slaps his hands together which creates a huge shockwave that devastates anything in its path (Source). 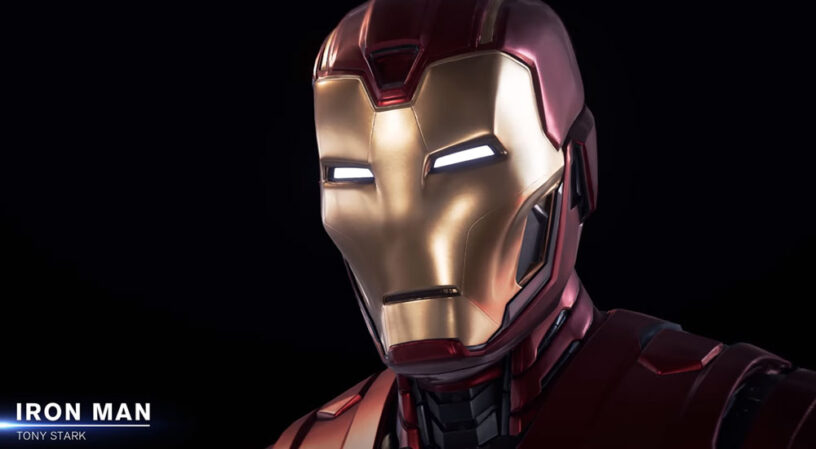 Iron Man is likely the most popular characters to come out of the Avengers movie franchise, so I expect him to see a lot of play when the game finally releases. He can power up his Arc Reactor to unleash his Assault Heroic called, Unibeam. This ability fires a continuous beam of concentrated muon particle energy that will destroy anything in its path (Source). 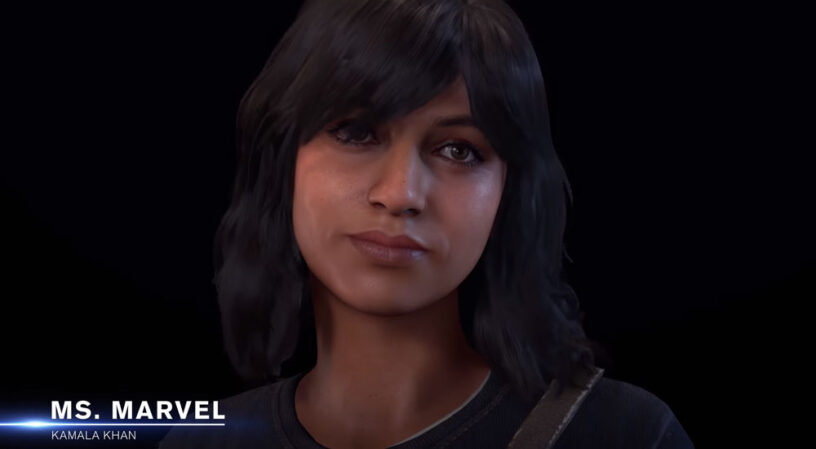 Ms. Marvel is not as well-known as some of the other heroes but joins the cast nonetheless. She can stretch and transform her body to deal damage to any foe foolish enough to cross her. 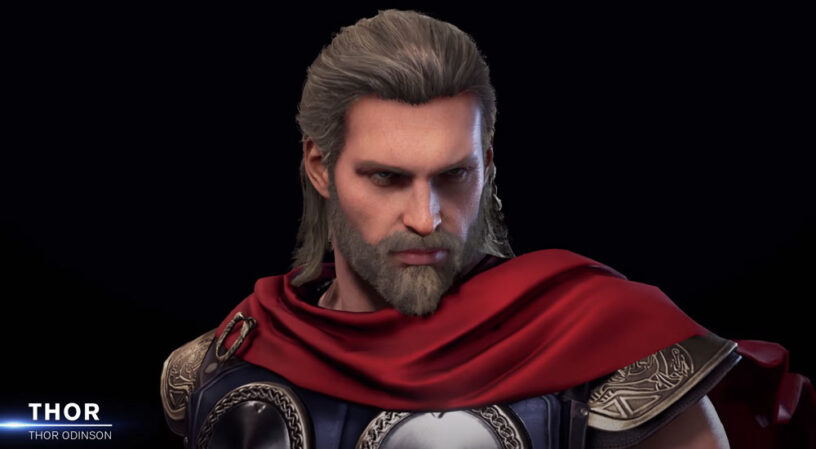 Thor has a whole plethora of powers and can manipulate lightning to his advantage. He has an ability called Warrior's Fury, where he focuses his Asgardian powers, and can channel the Odinforce to imbue himself with limitless lightning strikes that arc out to damage nearby enemies (Source).

Check out all of the character in action along with their finishers:

Is She-Hulk coming to Marvel’s Avengers?