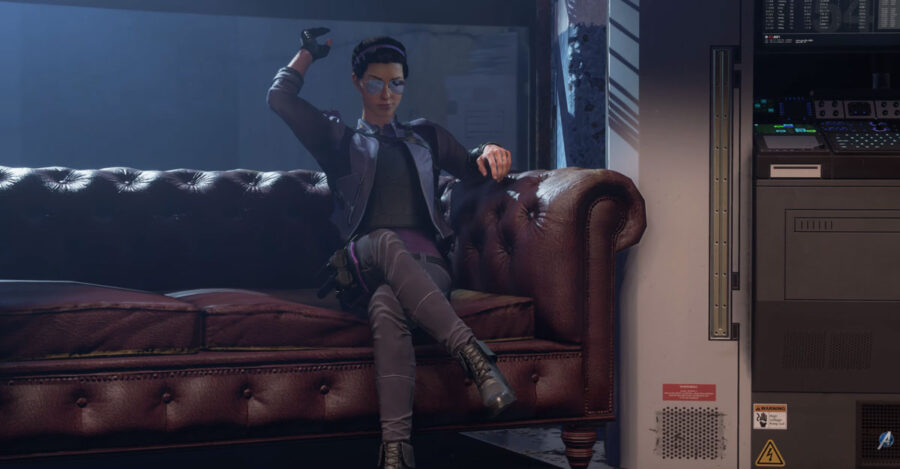 It looks like the Marvel's Avengers roster is already set to expand with the addition of Kate Bishop! She is a Hawkeye-esque character that uses a bow and arrow to take out her enemies. While she is a skilled archer, she also appears to have powers that allow her to teleport around her enemies and assault them with an onslaught of projectiles.

Kate Bishop is essentially Hawkeye, she has taken on the name in the Young Avengers series. She seems to really like purple, and her costume reflects this fact. Based on the trailer for her introduction, she has joined up with the Avengers in the game after finding out that Clint Barton, the original Hawkeye, is seemingly working for the bad guys.

This adds another young character to the game, and seems to set the stage for future heroes to join the squad. We will see just how Kate Bishop and Hawkeye's storyline fits into the game in the near future! Marvel's Avengers releases September 4th, 2020 worldwide on PC, Xbox, and PlayStation.