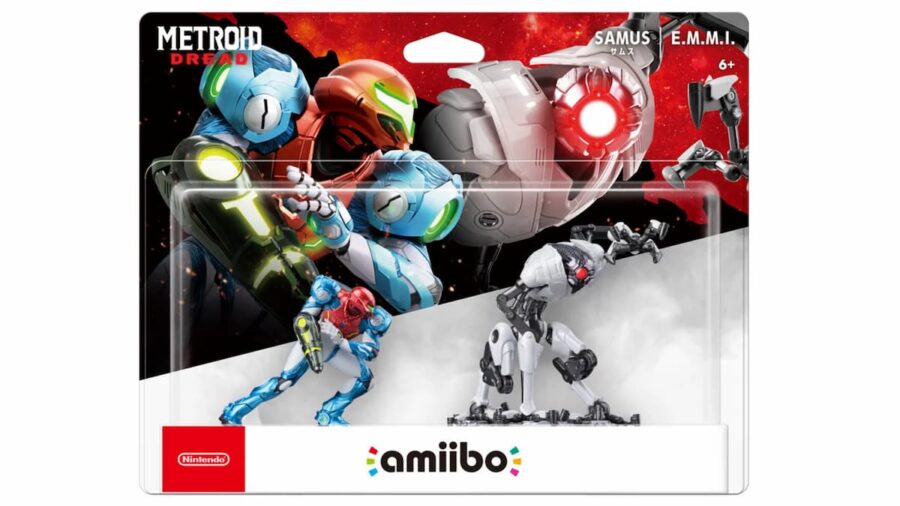 Metroid Dread launched alongside two new Amiibo, including the E.M.M.I. and Samus as she appears in Dread. Amiibo functions as more than just collectible figures that look cool—they also have special functions in-game.

Related: How to unlock the Power Bomb in Metroid Dread

Amiibo has been controversial in the past as sometimes Nintendo locks crucial features behind them. Thankfully it appears that isn't the case in Metroid Dread as they simply boost health and missiles as well as restore a small amount.