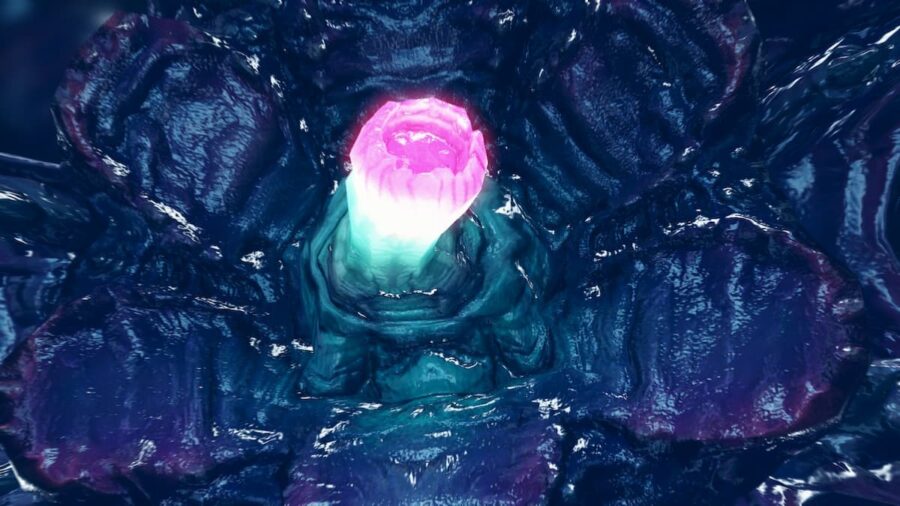 Metroid Dread is filled to the brim with content to collect and discover. This includes various areas, upgrades, abilities, and of course, boss fights. Each area has a mini-boss or two and the main boss. Drogyga is the boss of Burenia.

Drogyga is a massive amorphous squid-like creature that seems to take up a large portion of Burenia, as evident by the tentacles scattered throughout the area. But when you encounter Drogyga in Burenia's boss room, you will fight more than just tentacles.

Related: What to do when you are stuck in Metroid Dread

At the start of the fight, you will notice a tentacle at the top of the screen above Drogyga. You can blast this with any of your weapons to damage the alien squid. During this phase, Drogyga will launch three projectiles—two blue and one red. You can destroy the blue for health and missiles but cannot destroy the red.

After shooting a couple of waves of projectiles, Drogyga will swipe at you with two tentacles. Time your jumps so you can dodge both of these. After you have dealt enough damage, Drogyga will become stunned. You will notice a green button behind you.

Shoot this button until it turns red. Above you is a Spider Magnet ceiling piece. Use the grapple beam to stick to it and ride to the other side of Drogyga. Shoot the button on that side, and the water will drain from the room. Drogyga will open its mouth, which you should shoot everything you have at it until the boss tries to hit you with its tentacles. Jump up to avoid this.

You will repeat this process until you defeat Drogyga. It will add a new tentacle attack where all three tentacles on one side prepare to strike. Use the Spider Magnet ceiling tile to avoid this long-lasting attack. After you deal enough damage to Drogyga, the beast will die, and you will win.