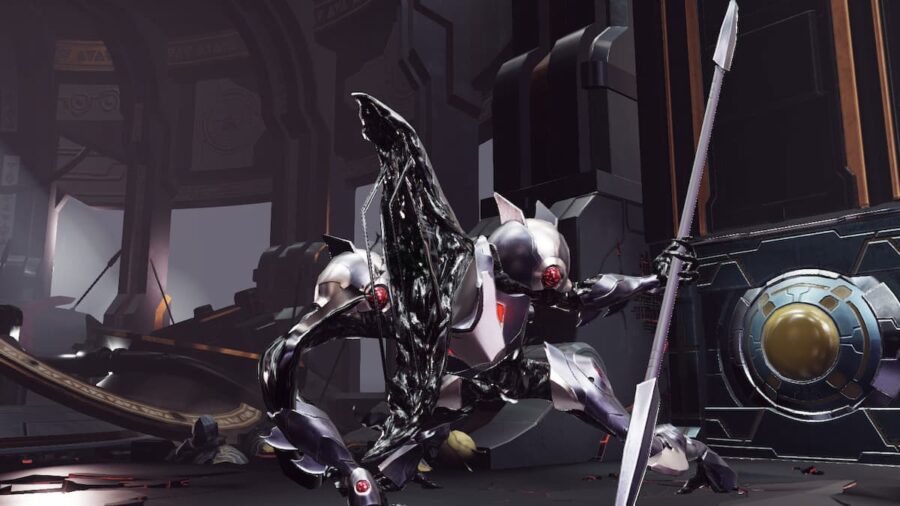 Metroid Dread will throw many enemies, mini-bosses, and bosses at Samus and the player. They will need to use a mix of the abilities acquired through the game and their skill to defeat them. One mini-boss that you will encounter multiple times is the Chozo Soldier.

This boss is different from the Robot Chozo you battled previously in Ferenia and Ghavoran so you will need a different strategy. The Chozo Soldier uses speed as well as both melee and ranged attacks. Overall the Chozo Soldier isn't a difficult fight if you move and attack properly.

Related: How to unlock the Plasma Beam in Metroid Dread

After dealing enough damage—you can use your beam attack uncharged, the Chozo Soldier will enter its second phase. It will become a little faster but in addition to that, when it slams on the ground it will send out black goo. Make sure you time your time to avoid these.

Continue blasting the Chozo Soldier and a cutscene will play. You will have to time two parries to defeat the soldier. The timing isn't too bad for these but if you miss them just blast the Chozo Soldier until the cutscene plays again.

How to Expand Samus’ Map in Metroid Dread

How to defeat Central Units in Metroid Dread

How to unlock the Diffusion Beam in Metroid Dread

How to unlock the Flash Shift in Metroid Dread