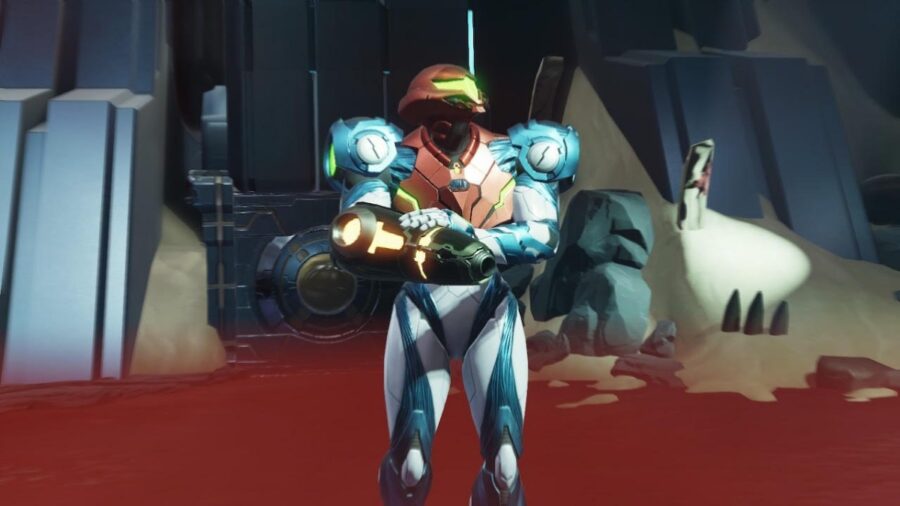 Metroid Dread is the first traditional Metroid game since 2002’s Metroid Fusion. With such a massive gap between entries, there are sure to be players new to the Metroidvania genre that the original games helped popularize. Samus needs to acquire separate upgrades along her journey throughout Dread, including the Charge Beam.

The Charge Beam lurks in the lowermost segment of Artaria, on the left side. Players can find it directly below the area’s energy recharge station.

Related: How to unlock the Varia Suit in Metroid Dread

We’ve added an image of this item’s location below:

Once you’ve found the statue below, destroy the orb in its hand to obtain the Charge Beam ability, adding another powerful tool to Samus’ arsenal.

The Charge Beam allows Samus to destroy orange door barriers that were previously impossible for her to pass. Hold the Y button until Samus’ arm flashes and release to fire off a blast and use this ability. This technique is also excellent for dealing increased damage to enemies.

All Amiibo Functionality in Metroid Dread

How to defeat Kraid in Metroid Dread

How to unlock the Bomb in Metroid Dread

How to unlock the Speed Booster in Metroid Dread