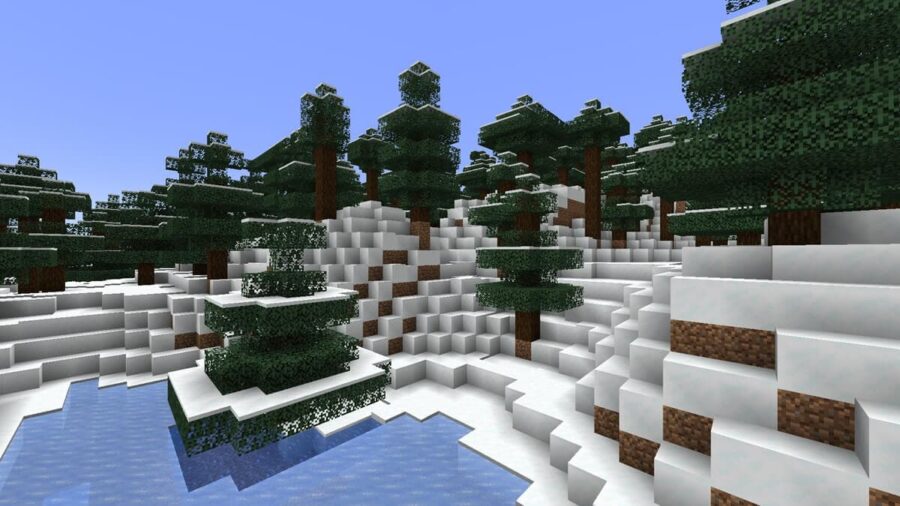 Six mountain sub-biomes were added to the game in the Caves and Cliff Part 2 update. They appear at various heights and temperatures.

Related: All mountain biomes in Minecraft 1.18 Caves and Cliffs Part 2

Keep in mind that Goat Horns have been put on delay, and do not currently appear in the game outside of experimental features.

For more Minecraft content, check out All changes to caves in Minecraft 1.18 Caves and Cliffs Part 2 on Pro Game Guides.