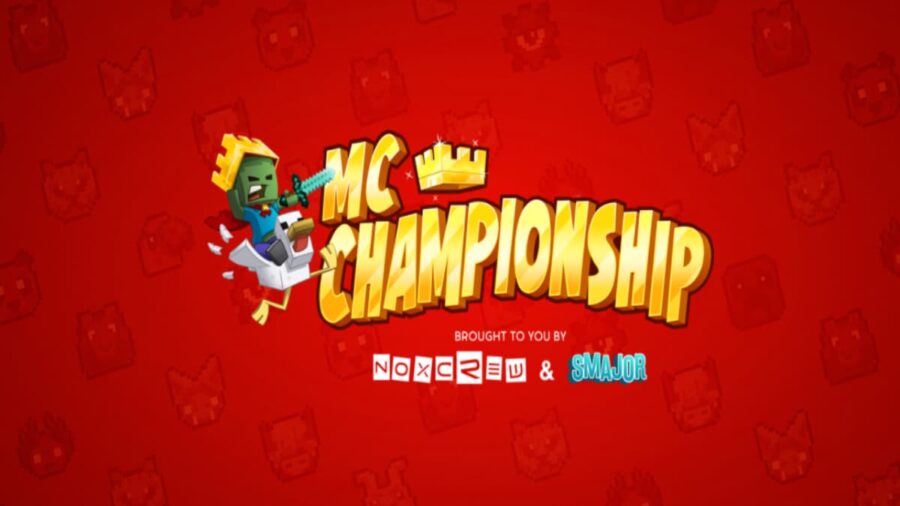 The Minecraft Championships (commonly referred to as MCC) is a tournament hosted by Noxcrew where several teams of four compete in different Minecraft mini-games to see which of them can work best together. So far, 16 tournaments have been hosted. We have listed the winning teams and participants below in order by tournament.

Team names are assigned to the groups participating in the tournament. Each group may have a different name assigned to them each year. As such, the following list will include the Minecraft usernames of the participants in each winning team rather than just the team name itself.

The last championship was hosted on April 30, 2022. We're anxiously waiting to see the next championship. Expect an update to this list then!

Don't forget, we provide guides for all things Minecraft! Be sure to check out our Minecraft Homepage for the latest news, guides, and content!