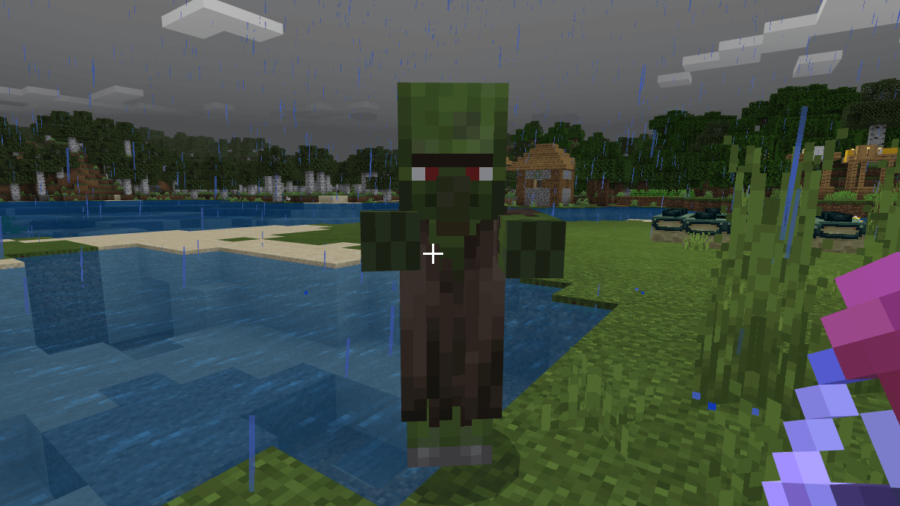 Quite often in Minecraft Survival, players will seek out shelter or residence in Villages. These are often great places to gather supplies, rest, or trade. However, interacting with villagers means Zombie raids might happen, and the friends you made in town might become Zombie Villagers! How do we fix this dilemma?

How to Cure a Zombie Villager in Minecraft

So, you've made friends with a Villager, and now they're a zombie. It happens to the best of us. Or the worst, since you couldn't protect them (we kid, we kid). Regardless of the circumstance, you want to bring them back to the Villager they used to be. Luckily, there is a fairly straightforward way of doing that.

First, you'll need two things: a Golden Apple and something to make the Zombie Villager have the Weakness Effect. This can be anything that causes weakness, but in case you're not sure what that is, you can use the list below.

A normal Golden Apple can be crafted at a Crafting Table and requires 8 x Gold Nuggets placed in the crafting slots around an Apple in the middle slot. 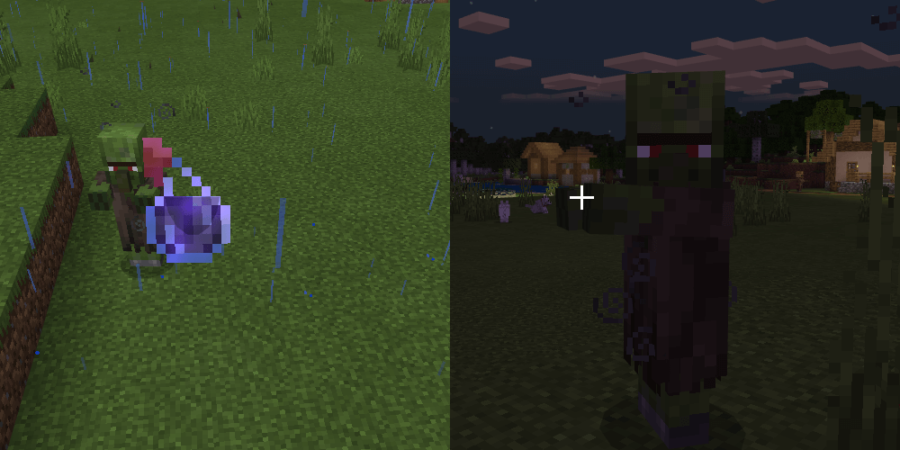 Related: How to Get Gunpowder in Minecraft - Pro Game Guides 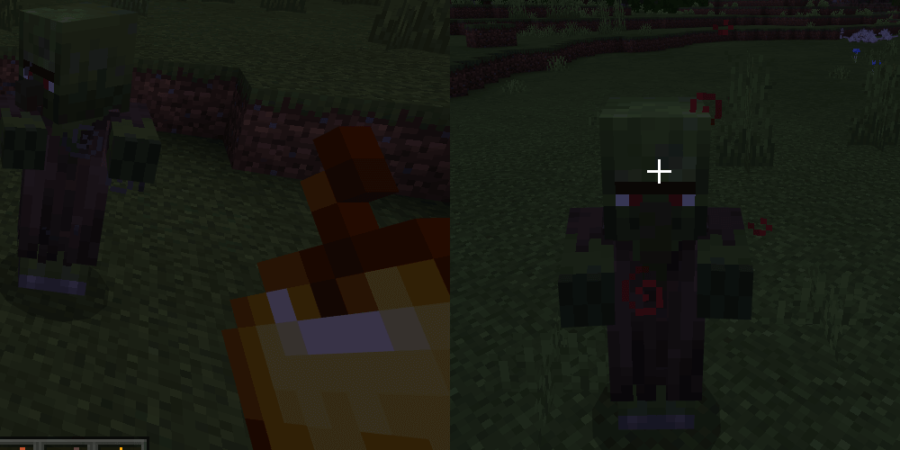 Want an army of Dogs to fend off Zombies in an attack? Check out our guide on How to Breed Dogs in Minecraft!