The Elytra is a very rare item in Minecraft that allows the player to fly in the air. Yes, you can actually fly! But the Elytra isn’t a craftable item, and will see the player reaching the End, defeating the Ender Dragon, and climbing the End City. This is no easy feat, however, this guide will take you through the entire process. At the end, you will even know how to use the Elytra after returning from your journey!

What you will absolutely need for this journey is the proper equipment to defeat the Ender Dragon. These weapons, armor, and food should also be enough to help you traverse the End biome and climb the Ender City. Additionally, I recommend plenty of Cobblestone, as you will need to construct your own paths, stairs, and bridges at particular points. If not, bring a Pickaxe, so that you can mine the End Stone to construct your paths. Also, I recommend plenty of Torches, or whatever you typically use to backtrack to the Ender Dragon's location. It's best to know where you started rather than get lost along the way.

How to get the Elytra

To get the Elytra, you will need to find the End Portal because you will be travelling to the End. So, with plenty of Eyes of Ender equipped, begin by tracking down the End Portal stronghold.  Once in The End, you must defeat the Ender Dragon. Doing so will secure a safe (and the only) passage home. 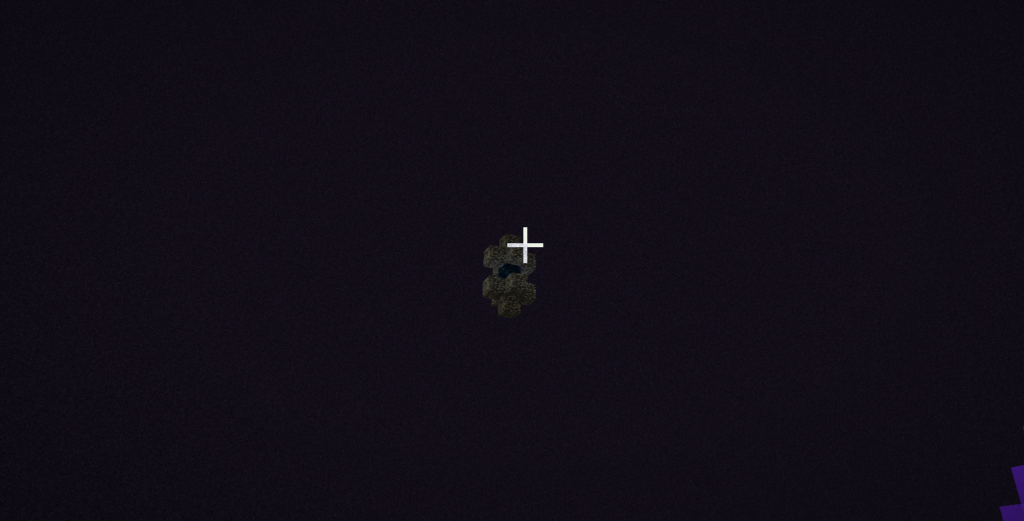 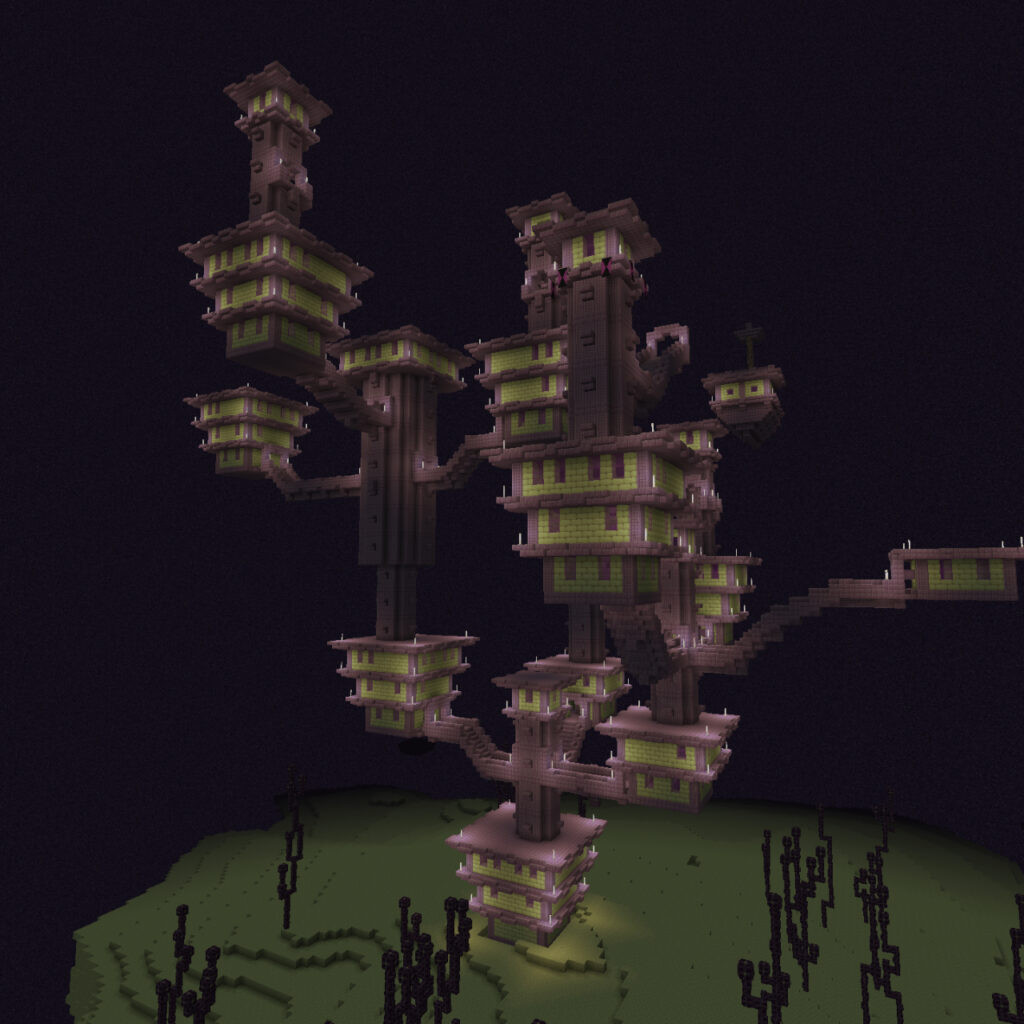 Once in the larger End Biome, you will be searching for an End City. Essentially, it looks like a large tower with a floating ship. See picture above. The floating ship is your end goal, as this is where the Elytra resides.

As you search for the End City, have weapons and torches at the ready. Because it is randomly generated, so there’s no telling where or when you might find it. So be prepared to potentially fight your way through Endermen. Lay down torches as you explore, as you must backtrack your way back to the second teleporter to return home later. 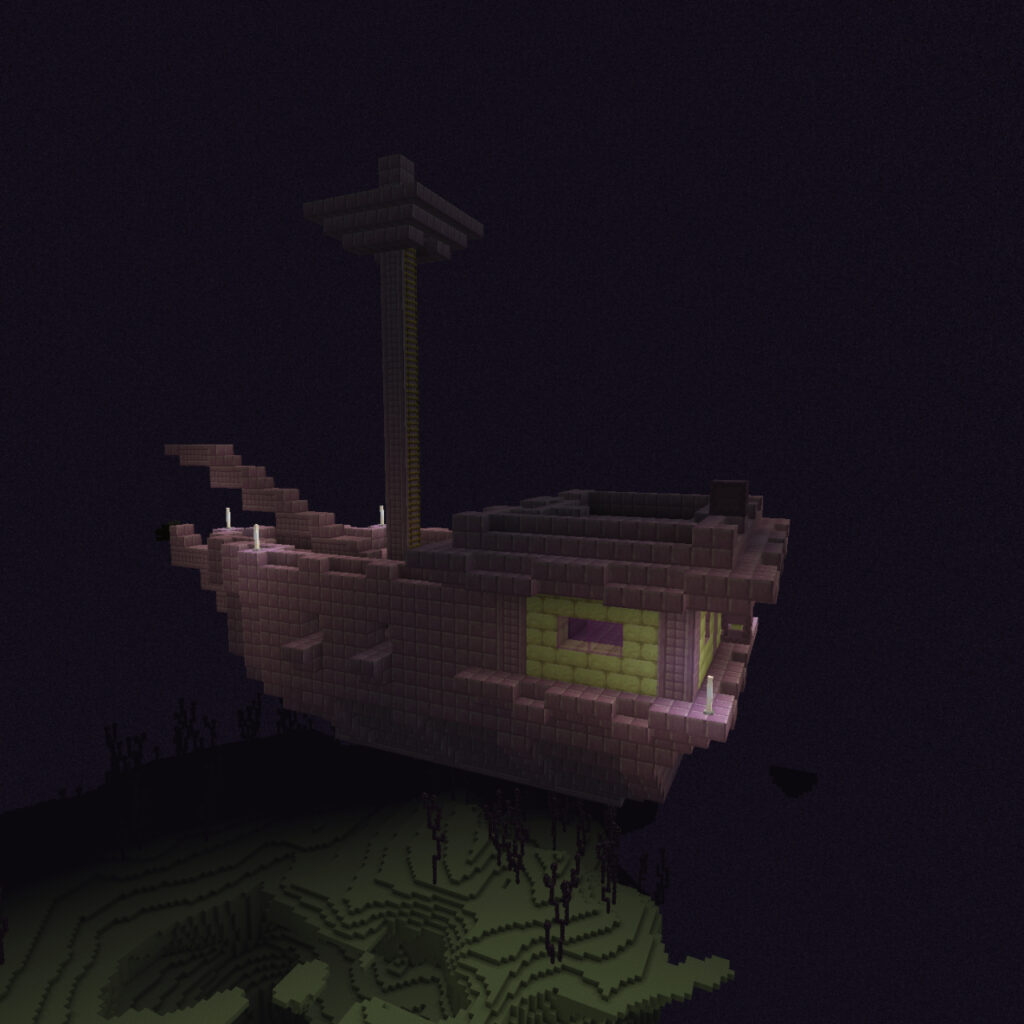 Once at the End City, you have two options, both potentially dangerous. Your goal is to reach the floating ship at the very top.

When you reach the top, you must still build your way to the floating ship as it is not connected to the End City. Instead, it’s, um, floating! So, very carefully, build yourself a bridge using End Stone, Cobblestone, or whatever you carried along. Hold down shift while you build, so that you are locked on the block and prevent yourself from falling to your death. 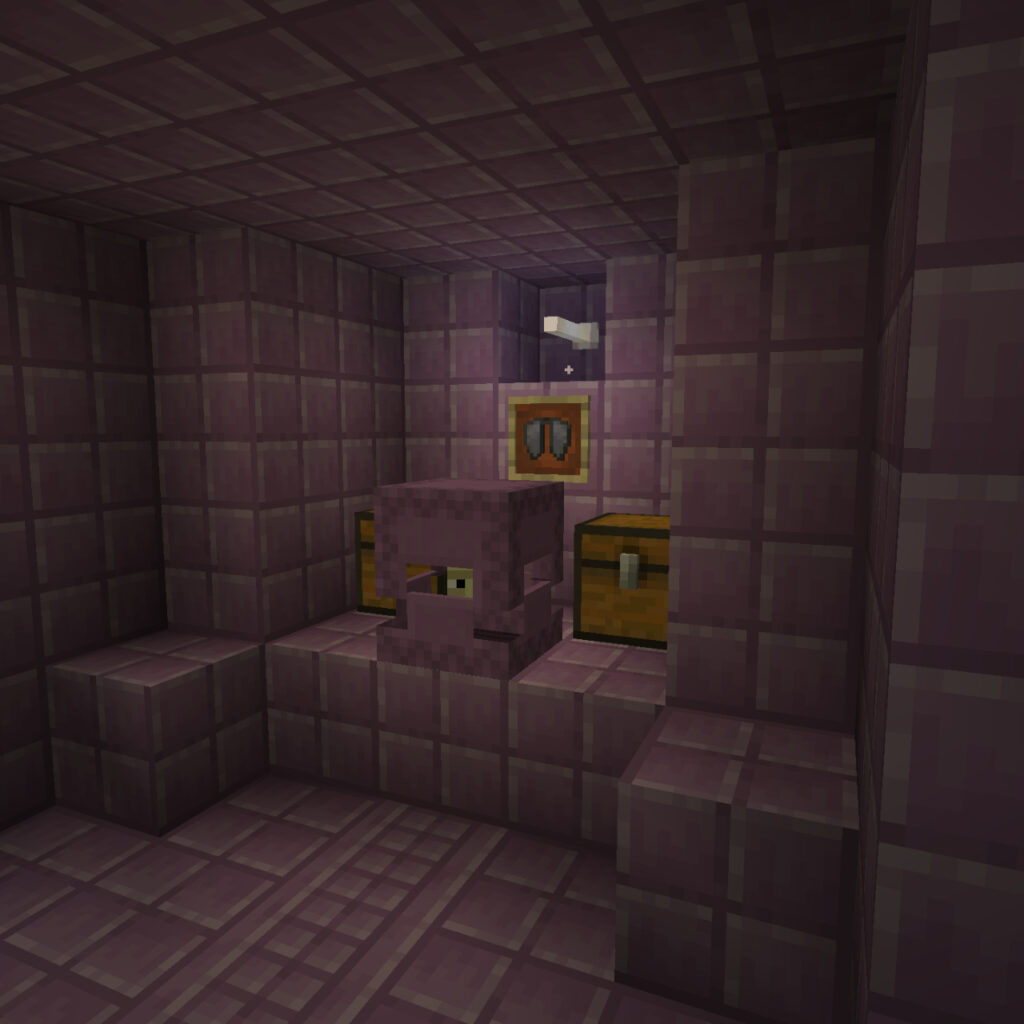 In the floating ship, you will see the Elytra hung on the wall in between two chests. It is also behind a Shulker. Take out the Shulker and grab your prized possession!

Once you have obtained the Elytra, so begins your trek back to the second teleporter. Hopefully you created a path using torches so that you can quickly return home. Using another Ender Pearl, throw it at the teleporter to return to where you defeated the Ender Dragon. Assuming that you created that safe path from earlier, follow it back to the middle teleporter and return home safely.

You now have the Elytra!

How to use the Elytra 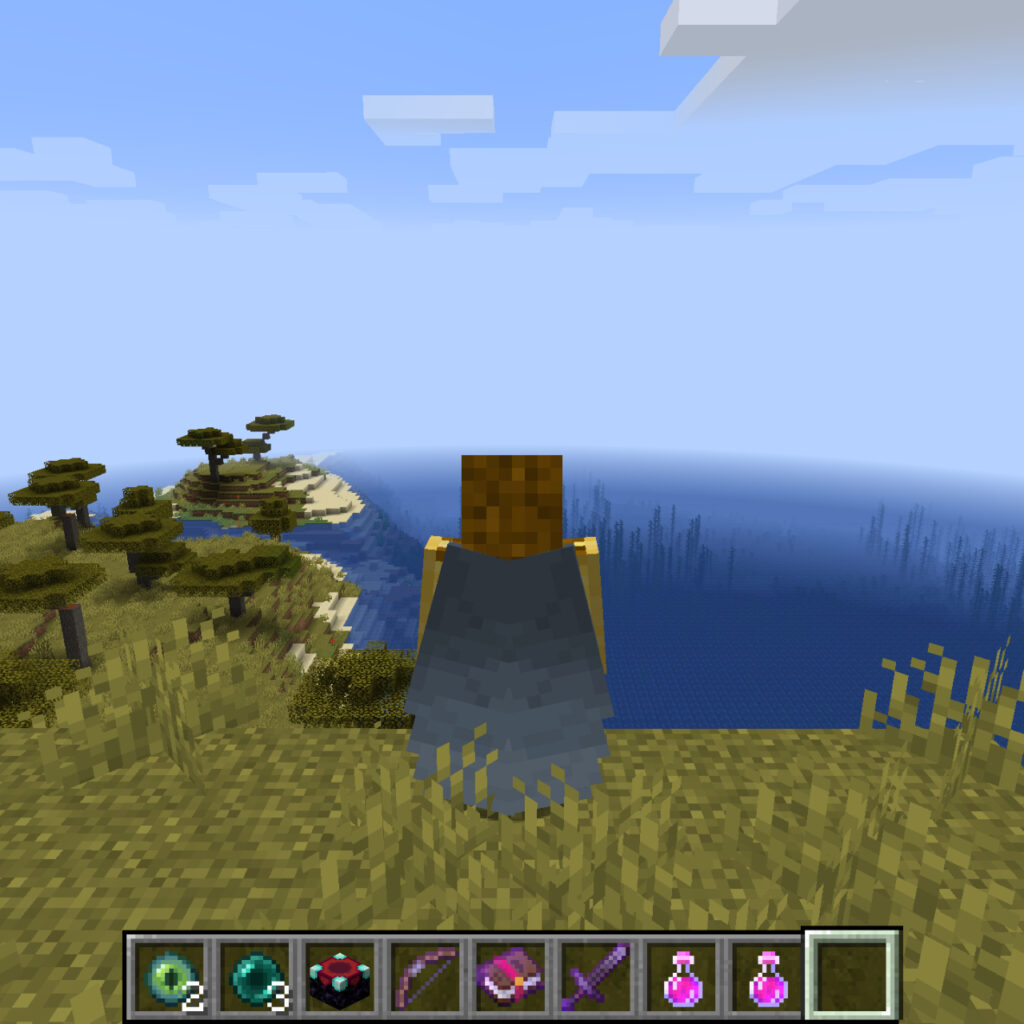 However, the Elytra alone will only allow you to glide for a short period of time. If you want to stay in the air and fly around longer, equip a firework in your right hand. When you approach landing, set off the firework, which will propel you higher into the air!

How to show coordinates in Minecraft – Java, Windows 10, & Bedrock!