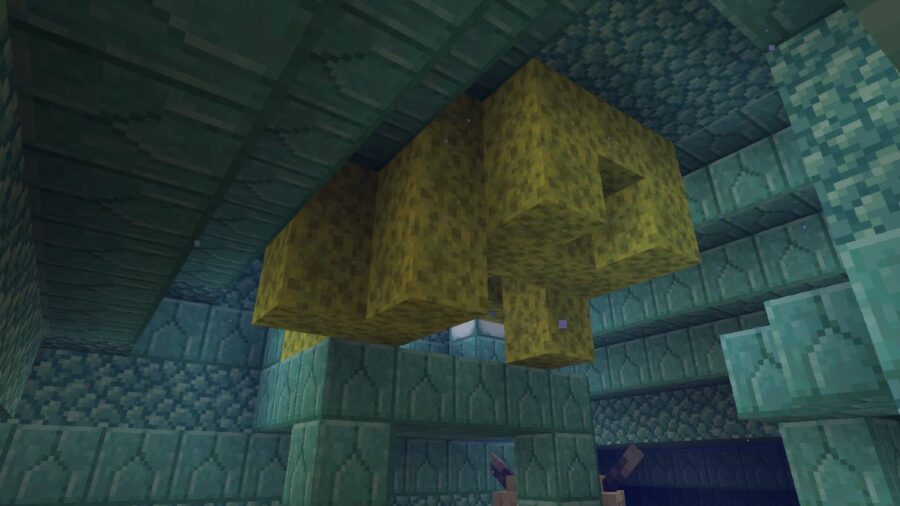 Sponges in Minecraft are a relatively rare item that cannot be farmed through conventional means and are usually obtained from players seeking them out. Because of this, many players want to know all the different methods of obtaining them, as they can very useful if you own them. In the guide below, we explain all the different ways to get Sponges in the game.

Elder Guardians are the only Mob to drop sponges when they're slain. Three Elder Guardians spawn in every Ocean Monument, and they can be difficult to kill if a player isn't prepared. Each Elder Guardian drops exactly one Wet Sponge when it's killed, and this amount is not affected by the Looting Enchantment. Because of the level of difficulty in slaying Elder Guardians and the limited amount of Sponges they drop, this is not considered the best way to obtain Sponges.

That's all there is to know about how to get a Sponge in Minecraft!

Did you know we've got the list of some of the Best Seeds in Minecraft for the latest update? Check out our list here at Best Minecraft 1.17 Seeds.

How to get and use Shroomlight in Minecraft?