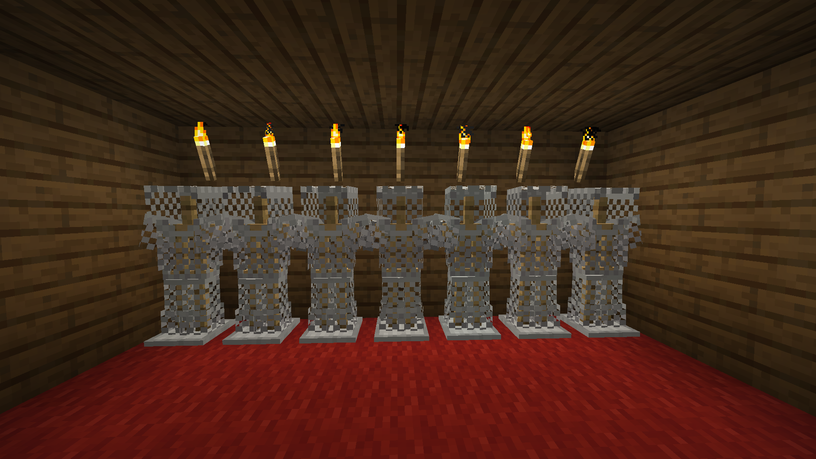 In Minecraft, Chain armor is a decent medium-tier armor that can offer more protection than both leather and gold armor. However, it is not exactly clear how to make it or how to even get it. Luckily in this guide, we will give you the skinny on how to get Chain armor in Minecraft.

How to get Chainmail armor by Trading in Minecraft

In short, you can't make Chainmail armor, but it still can be obtained through other methods, like trading with NPCs and as a rare drop from Skeletons and Zombies. Keep reading to find out how to do both.

To trade with NPCs for Chainmail armor, you will need emeralds and find an NPC or wandering merchant that selles the armor. If you don't have any emeralds, you can find them deep underground in Extreme hill biomes. But it's worth noting that mining them is the worst route as they are extremely rare, so it is better to check chests in the following locations below. 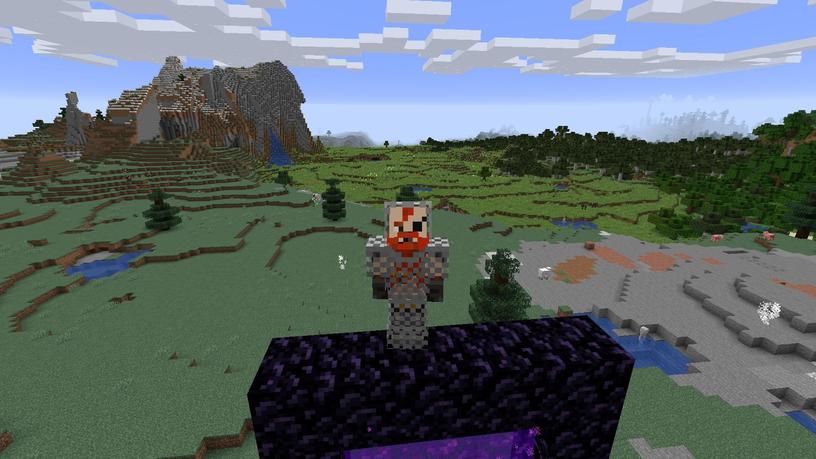 How to get Chainmail armor from mobs

As for the other, it is also equal in rarity, considering that you have to find a mob wearing the armor but also a bit easier at the same time. For example, if you have a mob farm set up for either Skeletons or Zombies, you can have a lot easier time trying to find one wearing the armor.

If you find a mob with chainmail armor, don't kill it right away as you only have a small chance to gain the armor as a drop. However, if you have a stronger armor like Iron, all you need to do is throw it at the mob to get them to drop the Chainmail armor.

In the end, that's the only two ways to get Chainmail armor in the game; however, it's worth noting that you are probably just better off making Iron armor because it is way easier to get, and it's stronger than Chainmail armor.

How to kill the Warden in Minecraft

How to Install Pixelmon

How to make Orange Stained Glass in Minecraft