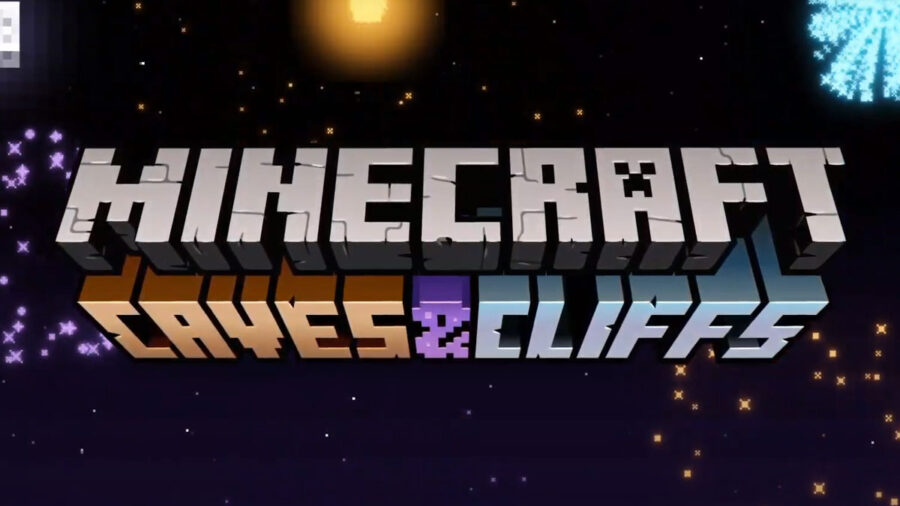 Minecraft development company Mojang is changing things up with the way they updating to Minecraft version 1.17. Instead of having one release date for the new version, they are releasing it in patches, each at a different date. Without getting into too much detail, they've stated they're doing it this way to help with the debugging process and because they realized there is too much content being introduced to stick to their original schedule.

So, we're faced with one question: When does each part of the Caves and Cliffs update get released?

Thankfully, we've got a simple answer for Part 1 of the update: the official release date is June 8, 2021. The first part of the update will officially use the 1.17 version number. It will not feature any major changes to world generation, but we can expect new animals, blocks, and other features to keep us interested until the second part.

Unfortunately, there is no official release date scheduled for Part 2. However, Mojang has slated its release for the holiday season of 2021. This means that we can expect both updates to be roughly six months apart. Part 2 of the Caves and Cliff update will use the version number 1.18, rather than an extension of 1.17. It will contain major changes to the game that largely impact world generation.

That's all we know so far! Be sure to check out our Minecraft homepage for the most up-to-date news and guides for the game!

How to build a gold farm in Minecraft

How to make Scaffolding in Minecraft