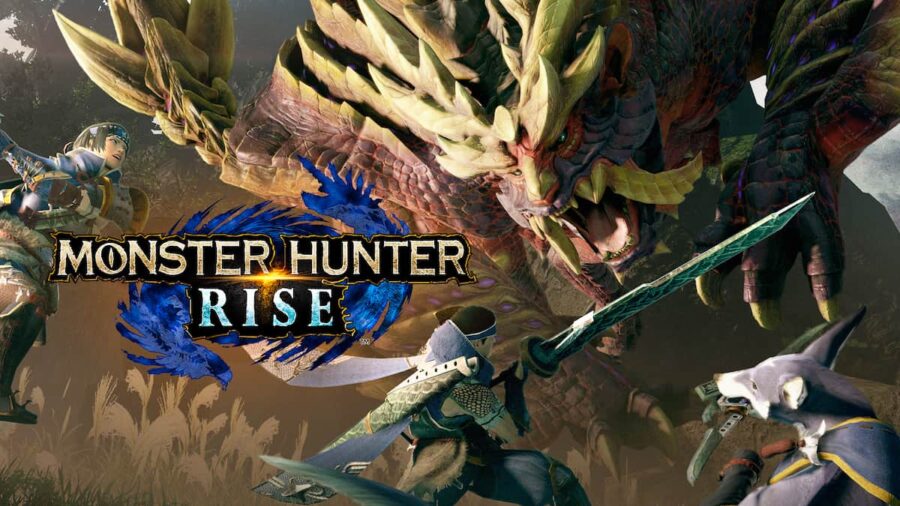 Monster Hunter Rise brings Hunters to Kamura village to stop an impending horde of monsters from destroying the tranquil settlement. The challenge ahead is daunting, which has led to more than one player looking for a way to get a leg up. However, when it comes to online games, anti-cheat measures are common. So, just how free are hunters to "cheat" in Monster Hunter Rise?

Is there anti-cheat on the PC version of Monster Hunter Rise?

Technically speaking, Monster Hunter Rise doesn't utilize anti-cheat software on PC. It instead makes use of Denuvo Anti-tamper, which is intended to keep the game from being pirated.

Related: What is the Switch Skill Swap in Monster Hunter Rise: Sunbreak?

Capcom games traditionally have been very mod-friendly on PC. Monster Hunter Rise is no exception. At the time of writing, there are over 650 mods available on the popular modding site, NexusMods. These range from Reshades to full-blown cheats allowing for things like item modification.

With no PvP element, there's not much incentive for Capcom to enforce any sort of anti-cheat. When players utilize cheats in such a fashion, they only really cheat themselves of the experience. That being said, Capcom has been known to issue bans for egregious cheating. So, modders be warned.

Does Monster Hunter Rise have anti-cheat on PC?