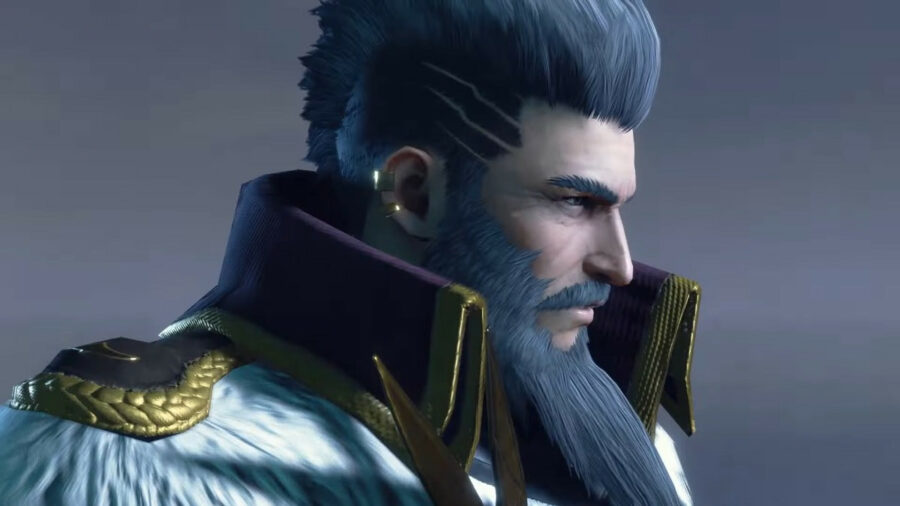 Monster Hunter Rise's first paid expansion, Sunbreak, adds a plethora of new content for players' experience as they make their way through this massive expansion by Capcom. While there are several new monsters to tackle, there are also several new mechanics, including the Followers system.

What are Followers in Monster Hunter Rise: Sunbreak?

Followers in Monster Hunter Rise are AI companions that can accompany players on their journey during Follower Quests, a unique mission type that pairs solo players with party members from the campaign. Players can select which companion to bring with them during the mission, but each Follower has a predetermined set of weapons and abilities they can use in the field.

Players can bring several friends from the familiar Kamura Village on their journey through the new content in Monster Hunter Rise: Sunbreak, each with their gear specializations.

While not all of the Followers in Monster Hunter Rise: Sunbreak have been shown, the developers at Capcom have revealed that the farther players progress in the Sunbreak story, the more Followers players will unlock.