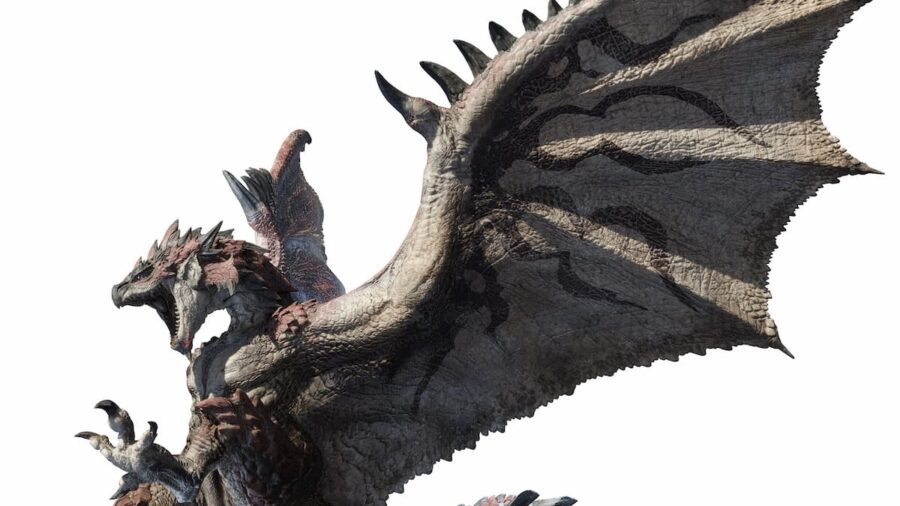 In Monster Hunter Rise: Sunbreak, you need many material pieces to get the armor or weapon you want to craft. Yet there are numerous ways to get parts based on breaking monster limbs, killing, or capturing the beast. The Rathos Mantle is the rarest drop from a Rathalos. Here's the best way to get a Rathalos Mantle in Sunbreak.

Before you set off on this quest, bring two traps—a Pitfall Trap and a Shock Trap—along with eight Tranq Bombs. You do not want to kill the monster. Make sure you have Thunder or Dragon weapons to make it easier if you use Dual Blades, Insect Glaive, or Sword and Shield. A Hammer is useful for breaking parts, but Blade can cut off the tail and still break body parts.

On the quest, keep a close eye on the top-right corner of the screen, as a blue icon will appear underneath the Rathalos picture. This means that the monster is weak and is now capturable. Also, pay attention to your Palico, as they will mention when the monster is getting weak.

Rathalos Mantle is the rarest material drop from a Rathalos in Sunbreak, so prepare for lots of grinding.

Finally, you can attempt to Wyvern Ride the additional monsters on the map to attack Rathalos. Doing so will cause white drops to appear, and you can loot for a 1% chance of finding a Rathlos Mantle. If you manage a mounted punisher on Rathalos, this will increase the number of white drops. Do this with every monster to increase the chance. One percent isn't a lot, but it's worth it.

How to get Rathalos Mantle in Monster Hunter Rise Sunbreak