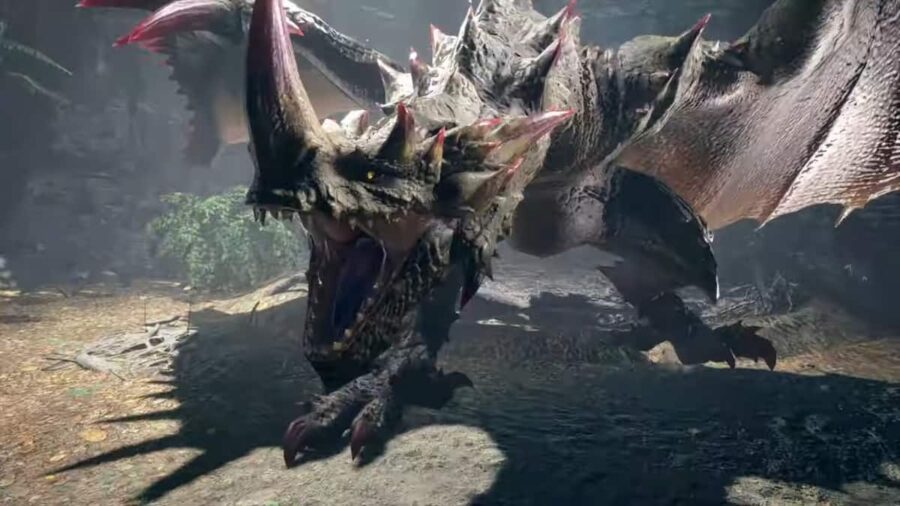 The Sunbreak expansion for Monster Hunter Rise is nearly upon us! Are you ready? Using our handy guide, we'll make sure you're all set to take on these new monsters, whether you're a veteran or completely new to the hunt.

Here's everything you need to know to prepare for MHR Sunbreak.

Prerequisites to enter the Sunbreak DLC

Much like how Capcom handled the release of Iceborne with Monster Hunter World, Sunbreak is a continuation of the story in Monster Hunter Rise. As such, hunters need to have complete the Hub quest: Serpent Goddess of Thunder.

How to unlock 7★ Hub Quest: Serpent Goddess of Thunder

Progressing through the story of Monster Hunter Rise will eventually unlock this hunt. Just keep tackling the minimum number of Hub quests, and this fabled creature will turn up on your to-do list.

How to beat Thunder Serpent Narwa in Monster Hunter Rise

The Serpent Goddess of Thunder is the final fight in Monster Hunter Rise's base game. As such, it's going to give you a run for your money.

Narwa utilizes lasers for the bulk of its attacks. They come in four varieties: a vertical beam, rings, a laser grind, and a giant energy ball. Otherwise, after doing a substantial amount of damage, Narwa will move to the center of the arena and use its nova attack. This massive explosion will cover the entire arena and must be avoided by being on one of the raised platforms. Fail to do so and you'll enjoy a cart ride back to base. Narwa will intersperse some melee attacks, but they are telegraphed pretty heavily. Note that they are huge AoE attacks, so make sure to get out of the way when it winds up.

The primary strategy is to utilize the various platforms filled with hunting equipment. These include ballista, cannons, machine cannons, and even the Dragonator. Pay attention to when these installations appear and prioritize using them. Should all the platforms be in use, or they're not available for whatever reason, focus your attacks on Narwa's head and front arms. Once stunned, Narwa will fall to the ground and expose its big yellow belly. Lay into it as this is the beast's primary weak spot.

What to do before MHR Sunbreak

Longtime Monster Hunter fans should be familiar with the grind involved in the series. One such grind is increasing your Hunter Rank in order to unlock unique fights. In Monster Hunter Rise, obtaining Hunter Rank 100 unlocks the Crimson Glow Valstrax fight. Valstrax is no joke, and hunters should be well-equipped before taking it on. The good news is that by the time one reaches Hunter Rank 100, they should be more than ready to take this legendary dragon on.

Switch Skills are the swappable moves in each of the 14 weapon types' movesets. Each weapon has three sets of two moves that can be switched out with one another. Utsushi in the Gathering Hub will have the Switch Skill quests.

Talismans aren't a make-or-break aspect of MHR, but they certainly don't hurt. So, once more critical tasks like unlocking Switch Skills and Dango recipes are done, try your hand at farming some Talismans. They can complement a build well, but the RNG nature of obtaining them can make tracking down the premiere one a challenge.

Related: Where to find Divine Rhinos in Monster Hunter Rise

Hunters should eat Dango before each hunt. Dango can provide some hefty bonuses. To maximize your Dango potential, it's best to unlock all of the recipes from the following quests:

This tip should go without saying. Harvesting and collecting anything that glows, moves, or otherwise can be gathered is a core component of the Monster Hunter series. Just make sure to keep an eye out while doing your regular hunts, and you'll be drowning in components and materials before you know it.

Max out armor and collect decorations

Though you're likely to replace your armor quickly with Sunbreak, that's no excuse to go into it with subpar equipment. Take some time to farm out sets for optimal bonuses and defenses. Additionally, decorations are a core component to rounding out a set of gear. Crafting each jewel to compliment your build is critical to maximizing your potential during a hunt.

How to prepare for Monster Hunter Rise Sunbreak