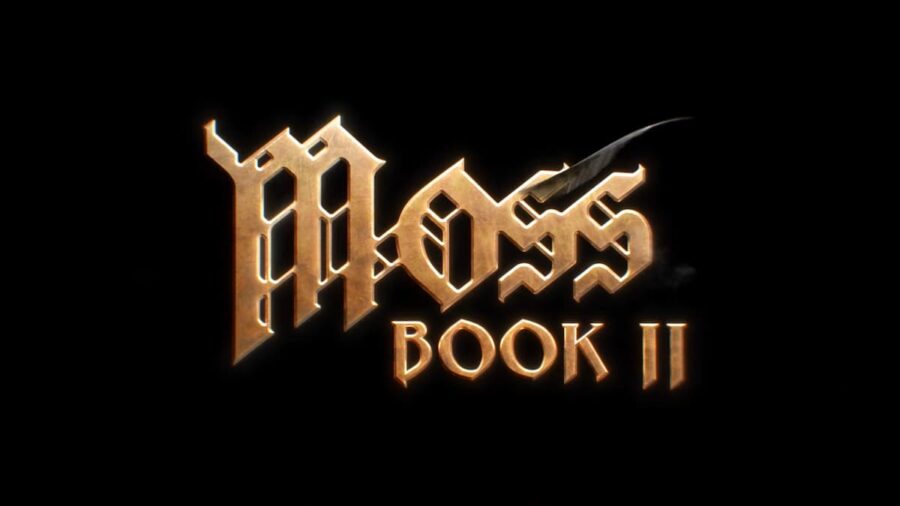 Moss: Book II is the sequel to the original Moss, a VR action-adventure game, both of which launched exclusively for PlayStation VR. Moss eventually came to other VR platforms, and Moss: Book II is following too when it comes to Meta Quest 2 this summer.

This news came from the Meta Quest Gaming Showcase 2022 on the official Meta Quest YouTube channel. A new trailer for Moss: Book II was revealed during the showcase, showing off the game on Meta Quest 2 for the first time.

You can once again join Quill on an epic journey—though this time, she is being hunted. It is up to you to help and keep her safe from those who seek the Glass she possesses. The trailer also showed off a new enemy called the Ripper and featured a boss encounter.

Moss: Book II was originally released on PSVR on March 31, 2022. With it coming to Meta Quest 2, non-PlayStation players will be able to experience Quill's journey and see where her story continues. You can follow the official Meta Quest Twitter for more information and updates!

For more information on VR, check out Does Resident Evil 4 VR include Mercenary mode? and What is Ruinsmagus about? Release date, gameplay, & more! on Pro Game Guides.