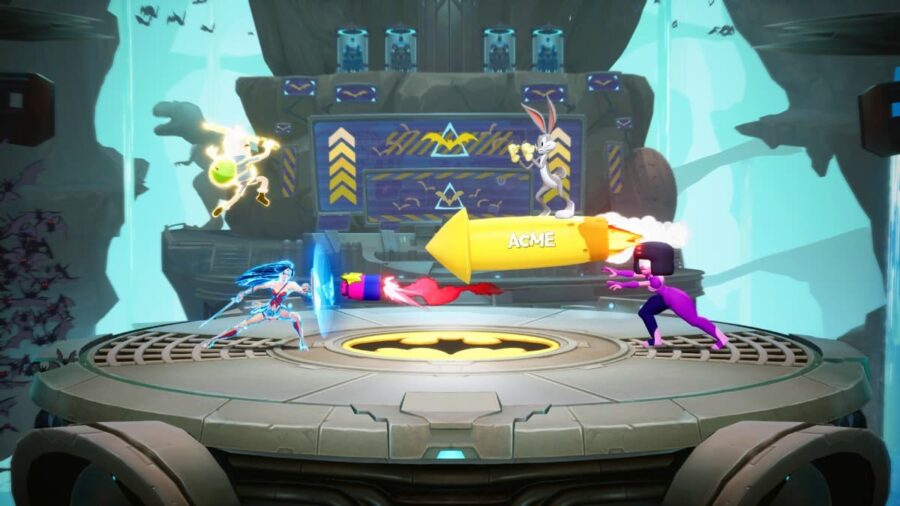 How to redeem Twitch Drops in MultiVersus

When you claim Twitch Drops for MultiVersus, you must log into the official WB Games website. While you are logging in, you must choose your platform. After choosing your platform, you can redeem your Twitch Drop code.

How long does the MultiVersus beta last?

The MultiVersus early access beta lasts from July 19, 2022, to July 26 at 9am PT. The beta is also available on the following platforms:

How to claim Twitch Drops in MultiVersus