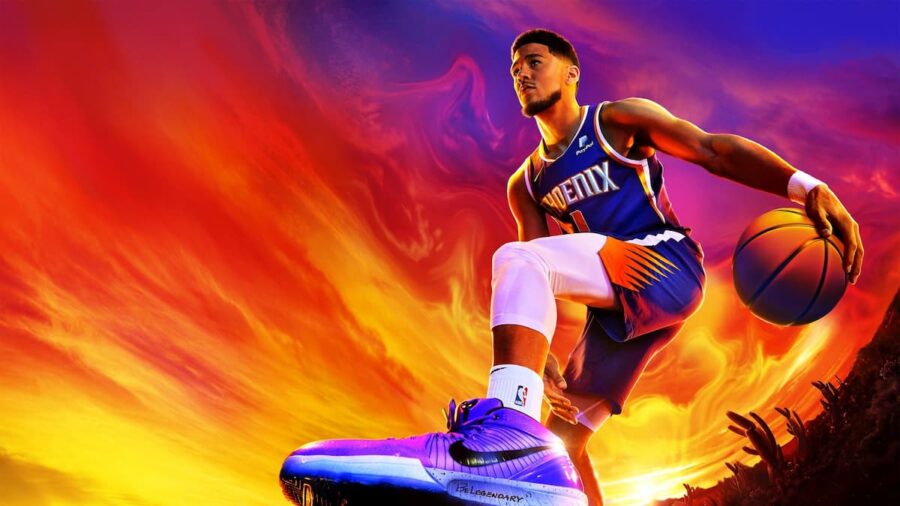 Ronnie Singh, better known as Ronnie 2K, is the guy you'll want to talk to when NBA 2K comes out. This time, you'll get to meet him in the game. Finding him will help you get new options in MyCareer mode in NBA 2K23. The most important one is rebirth, which allows you to create a new character and keep your progress. To do that, you'll need to know how to unlock Ronnie 2K's rebirth quest in NBA 2k23.

How to get Ronnie 2K's Rebirth Quest in NBA 2K23

The Ronnie 2K rebirth quest is part of the MyCareer experience, but it's a different experience depending on which game platform you are using. There are differences between NBA 2K23 versions for the current generation and the new generation of gaming platforms. Additionally, the PC, the most powerful platform, is listed as a current generation device.

If you're playing NBA 2K23 on PlayStation 5 or Xbox Series X|S, you'll experience content made for the new generation of consoles. Hence the "New Gen" (or "Next Gen") tag that's connected to this version. In this NBA 2K23 version, you can access the City. Take these steps to unlock Ronnie 2K's Rebirth Quest in NBA 2K23 New Gen:

If you're playing on PC, PS4, Xbox One, and Nintendo Switch, you experience the current generation version of the game. This iteration doesn't have the City, as the action is set on the GOAT boat, where you have similar playing options with some differences. Take these steps to unlock 2K's rebirth quest in NBA 2K23 Current Gen version:

For more information on NBA 2K23, check out All new badges in NBA 2K23 and How to get the Dr Disrespect skin in NBA 2K23 on Pro Game Guides.

How to Unlock Ronnie 2K’s Rebirth Quest in NBA 2K23