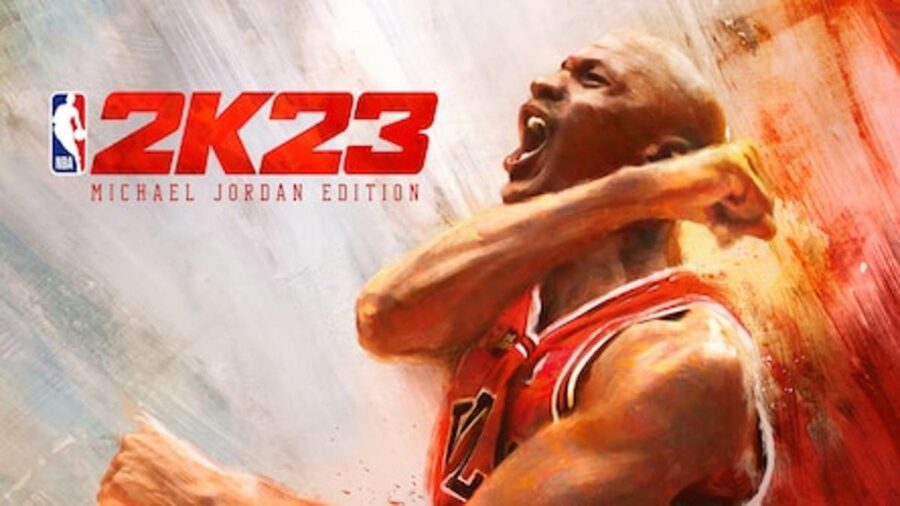 NBA 2K23 has many versions available, all with different bonuses. Since the game has already been released, pre-order bonuses and the Championship Edition are no longer available. The available versions include the current-gen, standard next-gen, digital deluxe, and the Michael Jordan Edition. The Michael Jordan Edition is priced at $99.99 compared to the Deluxe Edition's $79.99 price.

Here is everything included in the NBA 2K23 Michael Jordan Edition:

Is the NBA 2K23 Michael Jordan Edition worth it?