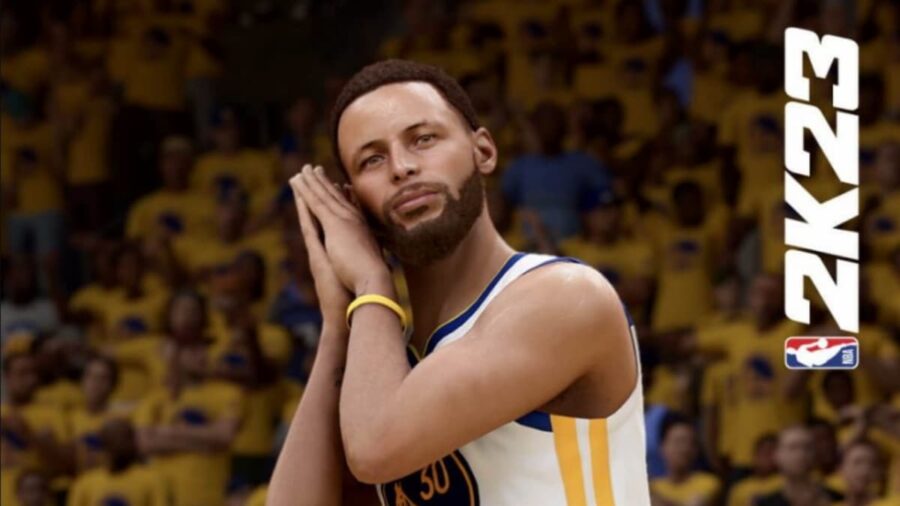 Stephen Curry has a 96 overall rating in NBA 2K23, which is one of the highest marks in the game. The only player rated better is Giannis Antetokounmpo, who has a 97 overall rating. But in one category, Steph is undisputed: three-point shooting. No one is even close to him, as he is almost perfect with a 99 3-point shoot rating. The second player is his Splash brother Klay Thompson with a 88 rating. As you can expect, Curry excels in Outside Scoring where his overall rating is 95:

Other outstanding numbers across this Warriors player categories include:

Stephen Curry in NBA 2K23 is a below-average defender, just like in real life. But we're sure that is not important to Steph fans, as he's one of the most popular players in this game because of his game-breaking shooting prowess. His jump shot is the quickest and most precise in the game, so if you can grasp his shot technique, you'll be unstoppable in matches.

What is Stephen Curry’s rating in NBA 2k23?