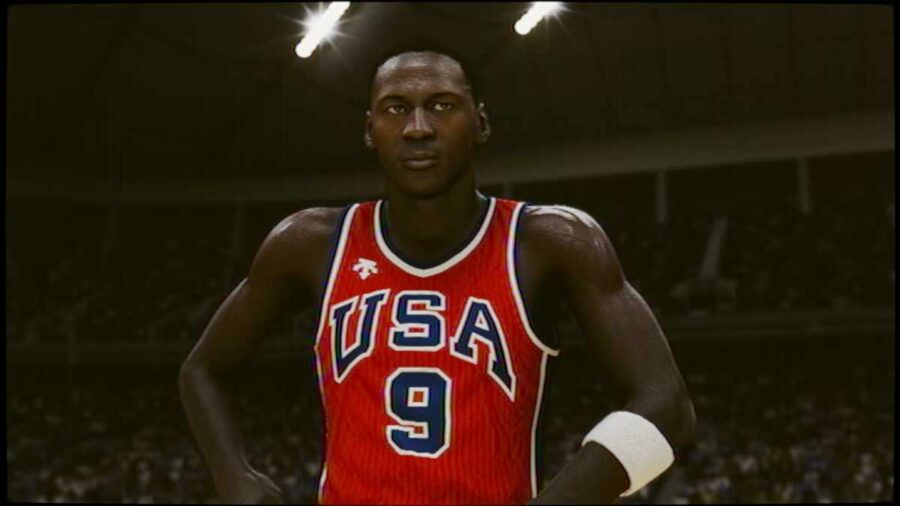 What are the Jordan Challenges in NBA 2K23?

The Jordan Challenges put you in Michael Jordan's shoes to recreate Jordan's best games. You will be able to play full games with historical objectives like his 63-point game or his 46-point, five-steal game against the Pistons. Each of the 15 challenges will focus on different points in Jordan's legendary career. Challenges range from his college days to his sixth and last championship.

Here are the Jordan Challenges you can take on in NBA 2K23:

You will have to perform like Jordan to recreate his stat-line for each game, but you will also be facing off against Jordan's greatest opponents. The 2K23 Jordan Challenges put a focus on these matchups, making players like Larry Bird, Dominique Wilkins, and Kobe Bryant try to do everything to shut Jordan down.

If you want to check out some NBA 2K23 gameplay, take a look at NBA 2K23 – New Gameplay Details Revealed on Pro Game Guides.

All Jordan Challenges in NBA 2K23