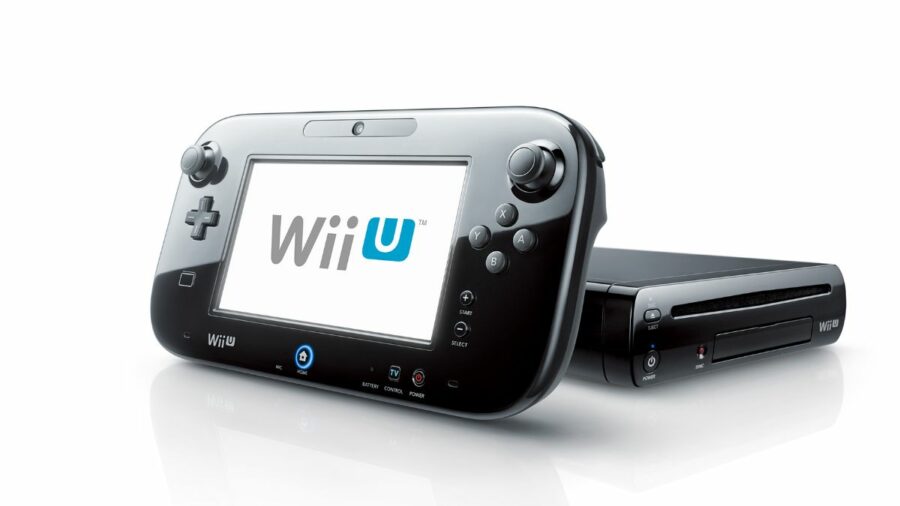 Nintendo has just revealed a bombshell to its fans—the company will be shutting down eShop purchases for the Wii U and 3DS in late Mar. 2023. That will only give fans a little bit over a year to get any Wii U or 3DS game that they are still missing in their collection.

The road to complete shutdown will start on May 23, 2022. On that date, it will no longer be possible to use a credit card to add funds to a Wii U or 3DS eShop account. Then on Aug. 29, it won't be possible to use eShop cards to add funds to a Wii U/3DS account. However, it will remain possible for players to redeem download codes to their Wii/3DS account up till March 2023. Downloading and redownloading games on both systems will remain possible into the "foreseeable future."

Related: What sports are included in Nintendo Switch Sports?

Nintendo also has no plans to re-release some of its classic games that are only available on the Wii U/3DS eShop. Currently, the company sees its Switch Online Membership as the best way for players to appreciate its classic content. But at this moment, there is no other way to play most GameBoy games besides the 3DS. Once the 3DS store shuts down, a lot of GameBoy games will be unplayable again.

A new website has been launched by Nintendo that tracks the players' Wii U and 3DS data, including total playtime, how many titles played, and what their top three most played games are.

For more on Nintendo, keep reading on Pro Game Guides.