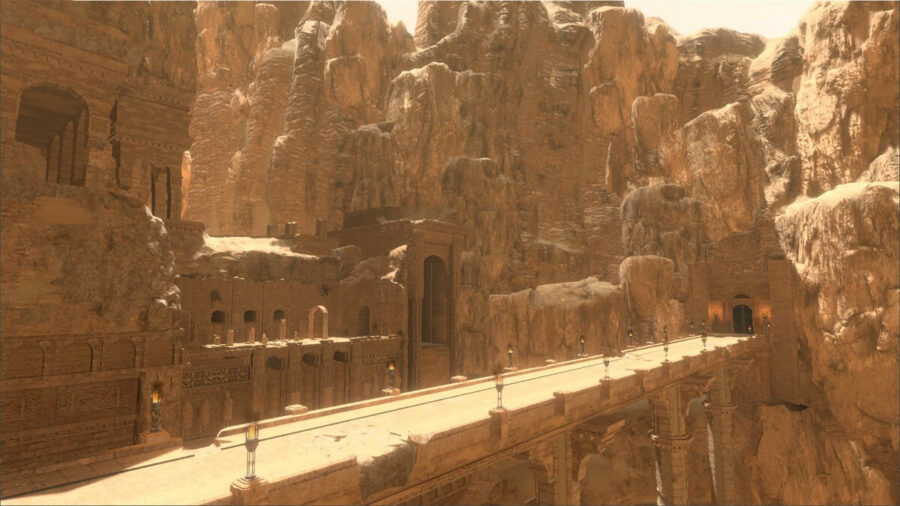 If you were wondering if you could at some point play as Kaine in Nier Replicant, you will find the answer in this guide, but be warned the following below will contain Major Story Spoilers.

Can I play as Kaine in Nier Replicant?

Related: What can I sell in Nier Replicant?

Nonetheless, this doesn't mean you can't have fun playing as her, as she has some quire power abilities that can wreak havoc on shades. Along with this, she is super fast, and both her abilities and movement speed seem to make up for her lack of any magic spells.

For more on Nier Replicant, we at PGG highly recommend checking out How to increase FPS on NieR Replicant on PC

What can I sell in Nier Replicant?

How to increase FPS on NieR Replicant on PC