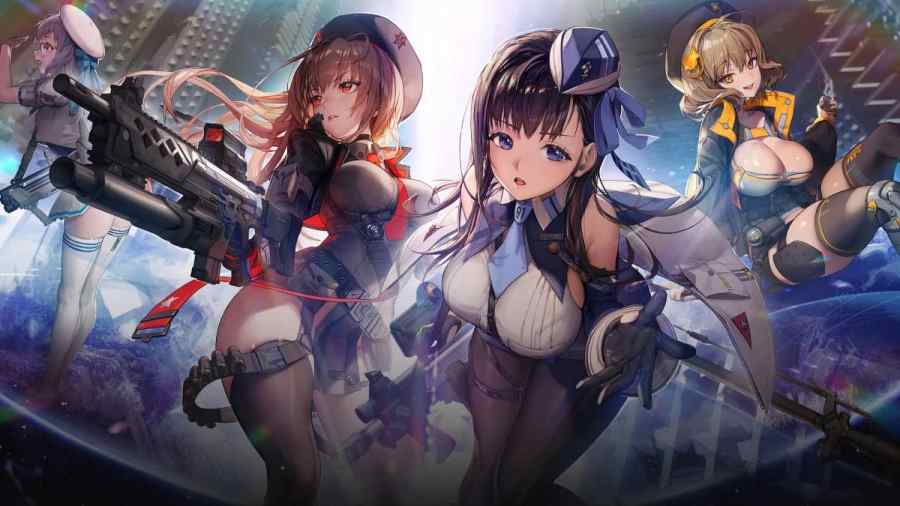 As you play, you’ll get some party members guaranteed, but others will be randomly selected gacha style. Each has its own unique stats and special abilities, so you can put together a party to fit your play style. But who should you look out for in those early pulls? If you don’t like who you get, we'll have an explanation on how to reroll.

The Nikke Goddess of Victory reroll process is the same as with many other gacha-style mobile games such as Genshin Impact:

Units below are noted as being either attack (Att), defense (Def), or support (Sup). Those not on the list we’d advise steering clear of unless they suit your play style:

Looking for more on the top gacha-style games, such as Genshin Impact? Check out How to complete Sequential Trial III in the Genshin Impact Adventurer’s Trials event and What is a Gnosis in Genshin Impact? here at Pro Game Guides!