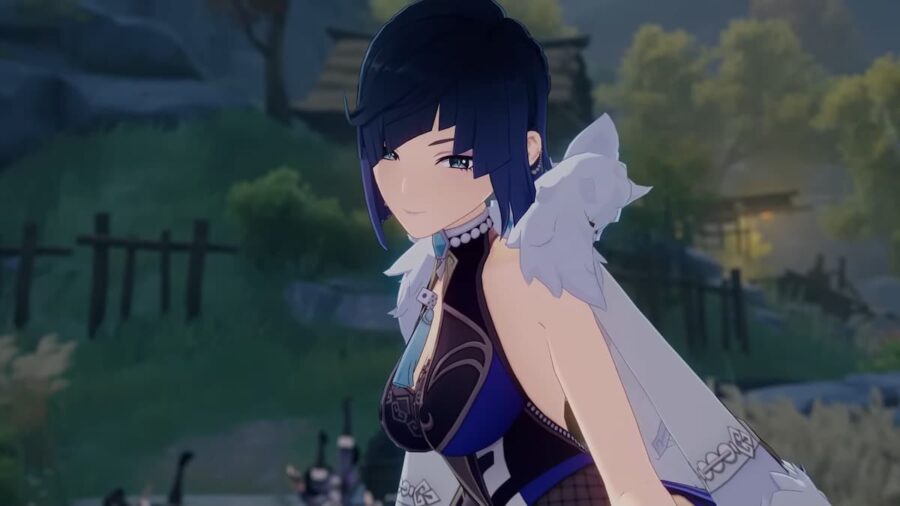 If there's one thing HoYoverse is good at besides creating one of the most popular gacha games of all time, it's designing top-tier waifus. Genshin Impact contains a wide variety of playable female characters that leave players daydreaming about the virtual love of their life. Bring your Raiden Shogun body pillows, and let's rank the best waifus in Genshin Impact.

S-Tier is home to the women who own our hearts—and our wallets. These are the women we put as our wallpapers and spend hundreds of dollars wishing on their banners. These top-tier waifus could step on us and we would thank them profusely.

A-Tier is full of remarkable waifus, and although they aren't the best of the best, they still have an extended warranty on our hearts. These women are kind souls we can always count on. Despite their lower position on the list, we would still love to watch the Liyue sunset by their side.

Related: How to take a picture in-game in Genshin Impact

B-Tier houses the women who are lovely people but aren't our first choice. These characters would be beautiful dates to bring to the Angel's Share Tavern, but we wouldn't quite commit for life. We would surprise them with a bouquet of Cecilia flowers, though.

C-Tier waifus are respectable women, but we would not ask them on a second date. C-Tier waifus are the banners we skip in order to save for S-Tier waifus. They are the characters we send on expeditions, because how dare we force our wife Beidou to get her hands dirty?