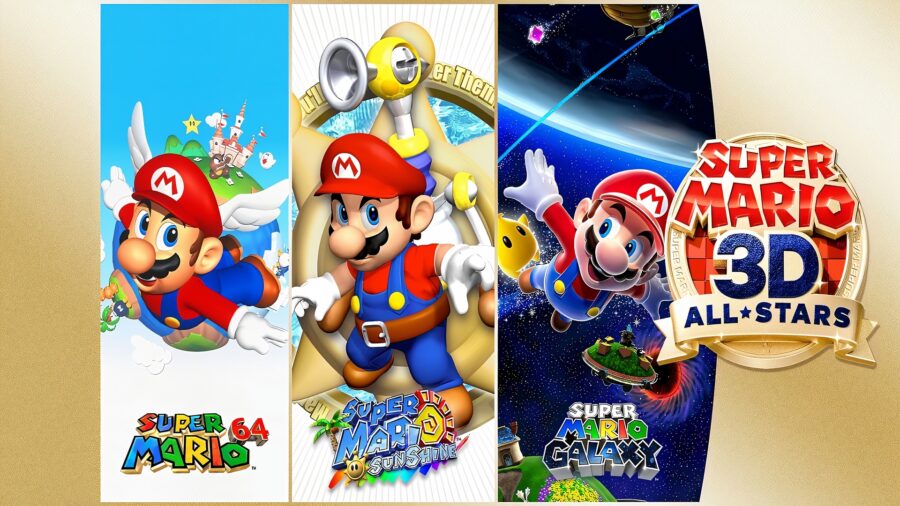 Not long ago, Nintendo announced Super Mario 3D All-Stars, a collection of three Super Mario titles receiving some HD treatment for the Nintendo Switch. The titles are Super Mario 64, Super Mario Sunshine, and Super Mario Galaxy. Sadly, gamers are unhappy that the games are merely upgraded ports than fully-fledged remakes, as everyone wants to dive into nostalgia by playing a full HD Super Mario 64.

It is interesting to know that this title has already been leaked online, and it appears that all three games are using brand new emulators that have been developed by NERD (Nintendo of Europe). In addition to that, some leftover data stored in the emulators that should have been removed, which hold many mysteries to the future of Nintendo Switch Online.

The Nintendo 64 emulator being used for 3D All-Stars, is the same one being used for N64 Online, so with those implications, does that mean Nintendo 64 Online could be coming to the Switch soon? Many gamers have been waiting for N64 games to drop onto the Switch, especially titles such as Perfect Dark and Pokemon Snap. What's important to realize is that the data strings above are not even the full list of games; it's just data that shouldn't be there. Meaning that multiple other titles might have been included but were deleted, maybe such titles as Banjo Kazooie, or even Paper Mario.

Two of the emulators were built from the ground up, the Wii and Gamecube; this might mean that things might already be in motion for those to come to Nintendo Online. Nintendo is laying the groundwork for the future of the Switch's online features, and with the details of these emulators coming to light, who know what else they are planning.

Nintendo Switch Error Codes List — And How to Fix Them