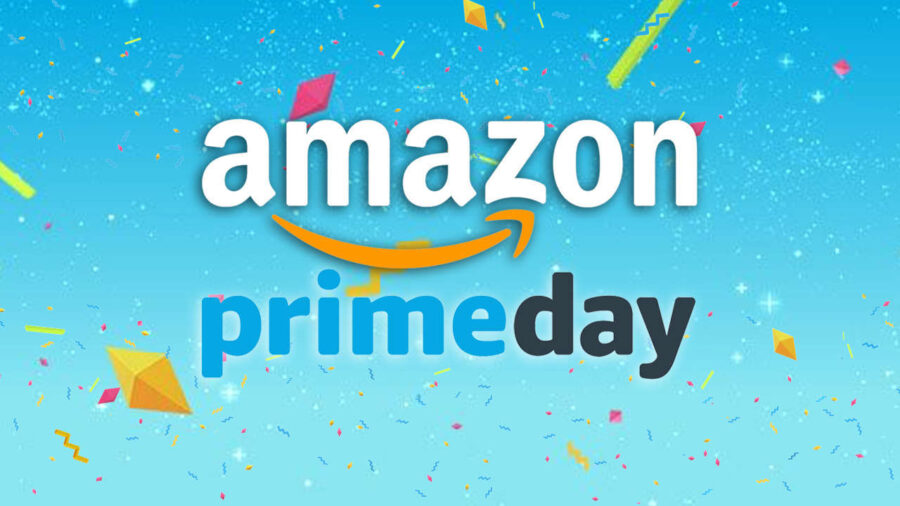 Following last week's Amazon Prime Day, the Nintendo Switch was the massive winner according to the UK physical charts, as they dominated the leaderboard. In the Top 40 games sold, Nintendo had almost half of them, by having 18 exclusive games! Of course, it was led by no other than Animal Crossing: New Horizons at number 2.

At number three was Mario Kart 8 Deluxe, followed by Minecraft and then Ring Fit Adventure at number 5. However, it wasn't all about Nintendo, as some massive sellers were games like Just Dance 2020, Jumanji: The Video Game, even Fallout 76, has made a whopping comeback, which is also high on Steam's Top Selling list!

Remember, this is only the physical copies chart, so this does not include anything downloaded. The majority of FIFA 21 sales were digital, for the first time in the history of the series!

Though Nintendo could not pry away the title from FIFA 21, who has ruled the charts since launch day! Actually, the EA game is only one week away from overtaking Animal Crossing as the biggest selling 2020 title in UK Retail, well as of October. However, we've still got some stellar titles ahead of us, Cyberpunk 2077 and Assassins Creed: Valhalla, so who takes the crown is very much uncertain!

The top ten games are below, and no surprise that Grand Theft Auto 5 managed to sneak its way in there!

Mario Kart Live: Home Circuit, which launched on Friday, is entirely absent from charts. This is most likely because the game component is a free eShop download, and that the box itself only contains the equipment needed to play. Though according to Christopher Dring he tweeted that:

Nintendo Switch Error Codes List — And How to Fix Them