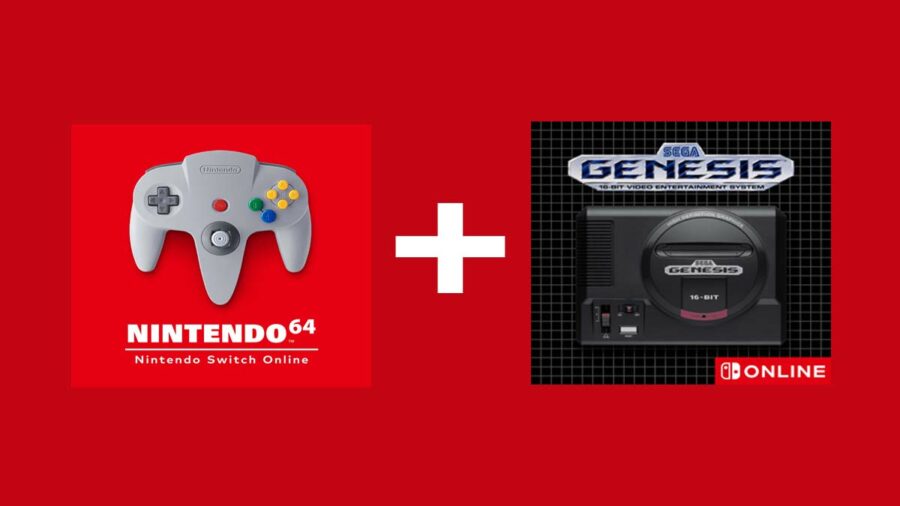 The enhanced version of Nintendo online play can now support up to 4 players at a time. Nintendo also announced Nintendo 64 and Genesis controllers which will provide players a classic experience. Both controllers will support wireless connectivity and will be available for purchase by any Nintendo Switch Online member, for a price of $49.99 each.

Related: What comes with the new membership to Nintendo Switch Online?

The Expansion Pack will be added in late October. More details on the membership plan including pricing and exact release date, will be shared by Nintendo soon. Players can upgrade from their existing plan to the new plan whenever they want.

For more such guides, check out Nintendo Switch Error Codes List — And How to Fix Them on ProGameGuides.

What comes with the Nintendo Switch Online Expansion pack?