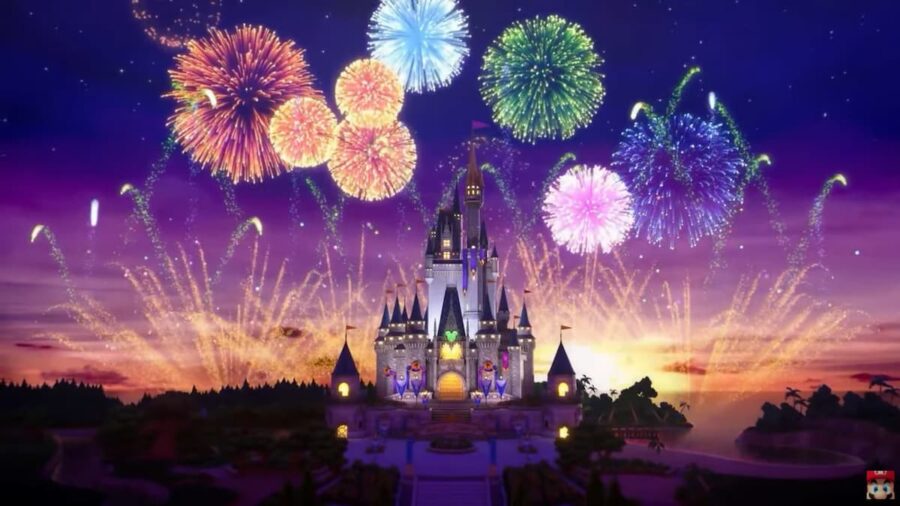 When will Disney Magical World 2 Come To Nintendo Switch?

The release date for Disney Magical World 2 hasn’t been set in stone. Instead, the Nintendo Direct announcement revealed that it would be released for the holidays in 2021.

While this doesn’t narrow things down too much, it does suggest that the game could be with us as soon as late October. But worst-case, we'll have the game by some time in December.

Disney Magical World 2 is the follow-up game to the popular original that saw fans of Disney able to interact with well-loved characters such as Mickey, Minnie, Elsa, Anna, Ariel, and others besides. The game also lets people live and play in Disney-inspired worlds with their very own mii-style avatar.

When does Disney Magical World 2: Enchanted Edition come out?