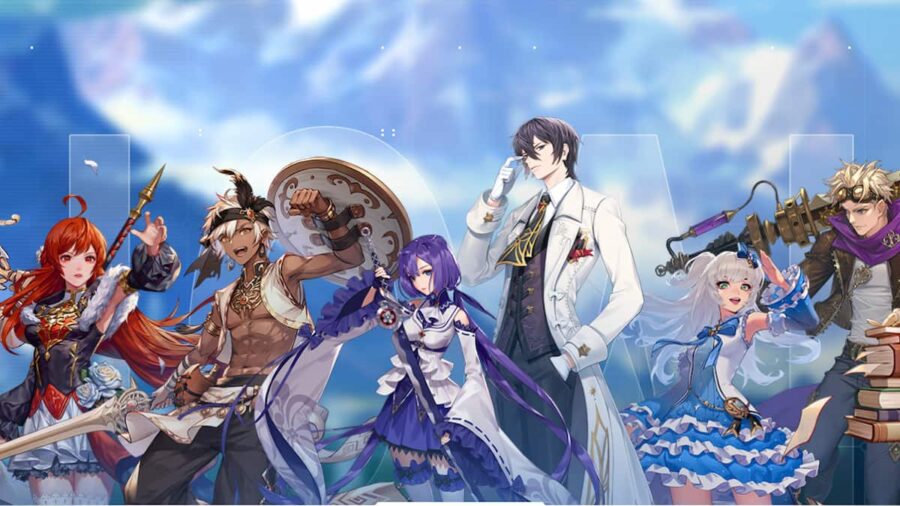 Noah's Heart is a free-to-play mobile MMO featuring a beautiful world and exciting story. You create your own character to play, but you can also use Phantoms, weapons, and characters based on historical figures to help you fight. This may leave you wondering what the best Phantoms in Noah's Heart are.

All Phantoms Ranked in Noah's Heart

As an Assassin, Kiko can put out large amounts of damage and take advantage of her high maneuverability to avoid danger. Her Spinning Impact ability does great AoE damage and even allows her to teleport back to the original casting. This allows her to get in, deal damage, and escape before getting hit herself.

When it comes to Fighter Phantoms, Sanada is a must-have. She has great single-target damage and can quickly shred enemies with her high damage output. Her ability Ashes to Ashes not only deals a lot of damage but also ignites enemies and leaves them burning for chip damage.

Ave specializes in single-target damage and can easily take down strong enemies. Her Piercing Arrow ability is quite good, dealing high wind damage. It also gives her a Concentrated buff, which increases her critical rate.

Auria excels at AoE damage and can take out hordes of enemies like its nothing. Her Sacred Leap ability is a strong AoE attack that increases her stats. It also applies debuffs to enemies, allowing her and your team to inflict even more damage.

Artien is the best tank in Noah's Heart as he excels at absorbing damage while also dealing out a considerably high amount himself. His Desert Shield ability is quite powerful, dealing large amounts of damage and creating a sandstorm that provides buffs to your team and debuffs to enemies.

For more information on gaming, check out What is Noah’s Heart? Release date, platforms, MMORPG, and more! and What is Tower of Fantasy? A Genshin-like mobile game on Pro Game Guides.