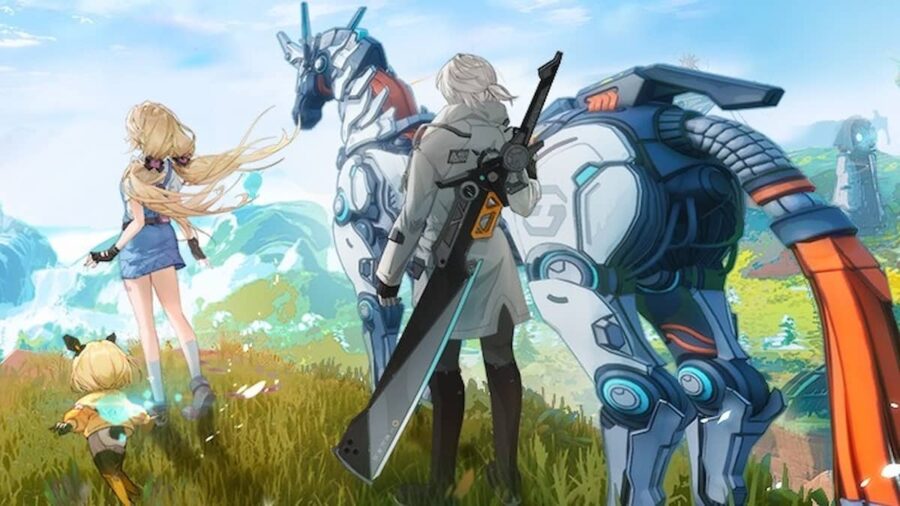 Tower of Fantasy is an upcoming free-to-play title that bears a strong resemblance to Genshin Impact. It offers players a delightful world to explore, mixing sci-fi and fantasy elements to create a unique experience. Check out below for information on Tower of Fantasy's release date, platforms, and more.

Everything we know about Tower of Fantasy

Tower of Fantasy is an open-world RPG that allows you to play solo or with friends. It features a beautiful world with sleek and fast action. The character design also stands out and really shows the title's style. Here is everything we know about Tower of Fantasy.

What is the release date for Tower of Fantasy?

Tower of Fantasy is scheduled to release on August 10, 2022, meaning fans will soon be able to play this exciting title. For more information and updates, follow the official Tower of Fantasy Twitter account.

What platforms will Tower of Fantasy be on?

Tower of Fantasy has been confirmed for the following platforms.

There has been no word on whether the free-to-play title will be coming to consoles, but it is possible that it may be ported at a later date.

Is Tower of Fantasy crossplay?

On release day, Tower of Fantasy may not be crossplay compatible. The developer plans to implement this feature, but it may not be available at launch. It has been confirmed to be coming, you just may have to wait before you can play with your friends on other platforms.

Hotta Studio has also released an official video to the Tower of Fantasy YouTube channel that shows off some of the gameplay. Check it out below.

What is Tower of Fantasy? A Genshin-like mobile game