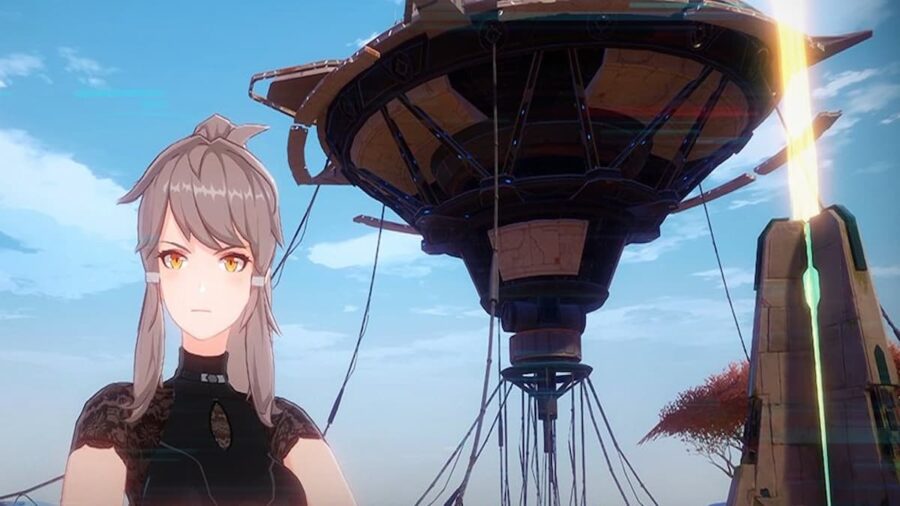 Tower of Fantasy has been long awaited, and Hotta Studio has finally revealed a release date of August 10, 2022. After much waiting, fans will be able to last get their hands on this title and explore the planet of Aida.

This news comes via the official Tower of Fantasy Twitter, which states, "You’ve been waiting for long enough! It is finally time to release the launch date for #ToF! #TowerofFantasy will launch on August 10th, at 5 pm PDT/8 pm EDT!" This leaves only one month before players can enjoy Tower of Fantasy.

Related: What is a Simulacrum in Tower of Fantasy?

Tower of Fantasy caught the gaming community's eye with its mix of sci-fi and fantasy styles, colorful world, and similarities to Genshin Impact. It allows players to play by themselves or group up with friends and explore the world together.

Tower of Fantasy is releasing for Android, iOS, and PC and will let players play together through crossplay, meaning you and your friends can join up regardless of platform. Tower of Fantasy will release on mobile before PC, meaning mobile players will get a definitive headstart.