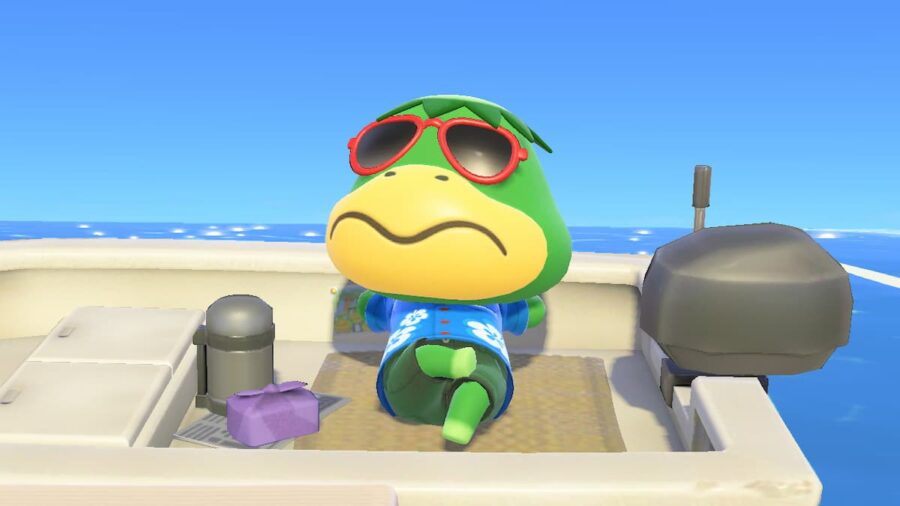 Whether you have school, work, or other parts of your life keeping you busy, playing video games can be hard to fit into your schedule. Many games take hours to really get into and are not fun to cut short. Thankfully, there are games out there for the busy gamer.

Best Games to play in one hour or Less

Sometimes, you just don't have that much time to play a video game. That shouldn't mean not playing altogether! From simulation to battle royale, there are many gaming options out there that specialize in condensed gameplay. Here's a list of the best video games that can be played and fully enjoyed in one hour or less.

There's not much that exemplifies jam-packed and action-filled gameplay done in a short period of time like a battle royale. Apex Legends allows players to jump into a large map and compete against others with the hope of lasting until the very end. Playing a match can set a player back anywhere from 15 to 45 minutes, making Apex Legends a good choice for players who don't have a long time to game that day.

If you need something that is flexible with timing, Animal Crossing: New Horizons is a great choice. Gameplay consists of simple daily tasks, like shaking trees and talking with villagers. You can play ACNH for five minutes or five hours with relative ease, which makes it a good game for a player with time constraints. If you want to simply plant some crops, visit a local camper, and scour the beach for shells in an hour or less, you're free to do so!

For the mobile player with an hour or less to game, BitLife is an ideal title to jump into. Available for free with ads, BitLife challenges players to start a life at infancy and make choices until death. Players can endlessly live different lives, whether it be a saintly doctor or an evil criminal. Choosing careers, relationships, sexual orientation, and more means that players can live vicariously through a variety of lives. Choice is at the core of BitLife, and this includes whether or not to do a quick life where you age up rapidly or a lengthy one where you micromanage every facet.

For the gamer who loves having a long-term project, Cities: Skylines allows players to slowly build a city in striking detail. Players can hop into the game and make a few tweaks for a brief amount of time, if they wish. Cities: Skylines allows you to design roads, zone districts, terraform your city, and much more. The game does not demand a lot of time from players all at once, meaning you can easily jump into the game and enjoy an hour or less of simulated city planning and development.

League of Legends is a classic choice for the multiplayer-loving gamer who doesn't have that much time to spare. Playing one of these fantasy online battles with a team of other real players is really straightforward. Choose between many different characters in several different roles to find where you fit best to support your team. While the game has a quick setup and simple premise, challenging gameplay is not sacrificed. Playing League of Legends is a good option for someone who wants hard but condensed gameplay in a multiplayer setting.

Sometimes, a gamer just wants to play something on the more mindless end of the gaming spectrum when they have a bit of time to spare. Race the Sun is a great pick for those who desire a game with a quick setup, short levels, and minimalist gameplay. The game is a stylish endless runner that challenges players to keep the sun from setting. There are many different levels to play that renew and refresh constantly, ensuring that fans of Race the Sun do not get bored.

For the player looking for a quick and messy gaming session, Rocket League is the perfect game to try out. Control vehicles and play a ridiculous multiplayer game of arcade-style soccer. This online game gives a fresh take on the famous sport, making it as engaging as it is ridiculous. Matches are not super short but are always under an hour, making it ideal for a gamer who's short on time.

Related: What games are on Amazon Luna in 2022?

Much like Animal Crossing, Stardew Valley is a sound option for players who like having a daily check-in game that allows you to build your own quaint world. Players can jump on for a bit every day to check on crops, chat with neighbors, and develop their farms. This simulation game is exemplary for the gamer who needs a relaxing hour to immerse themselves in a fictional world of tranquility. Check it out if you're into Animal Crossing, or vice versa.

Nothing says original and classic like playing a few rounds of Tetris. Depending on how good or novice you are, you can play one round or more in an hour. Thankfully, you can also easily pause and halt your progress until a later date if you need to suddenly stop playing. Gameplay for Tetris is fun, simple, and also surprisingly good for testing your strategic skills as you fit these blocks together.

For the gamer who wants a flashy, quick, and competitive gaming session in an hour or less, VALORANT is a good choice. The average VALORANT match is 30 to 40 minutes of shooting, dodging, planning, and (hopefully) winning. Playing one or two rounds in an hour is simple and a good way to spend some time unwinding or getting pumped up.

Best games to play when you’re short on time