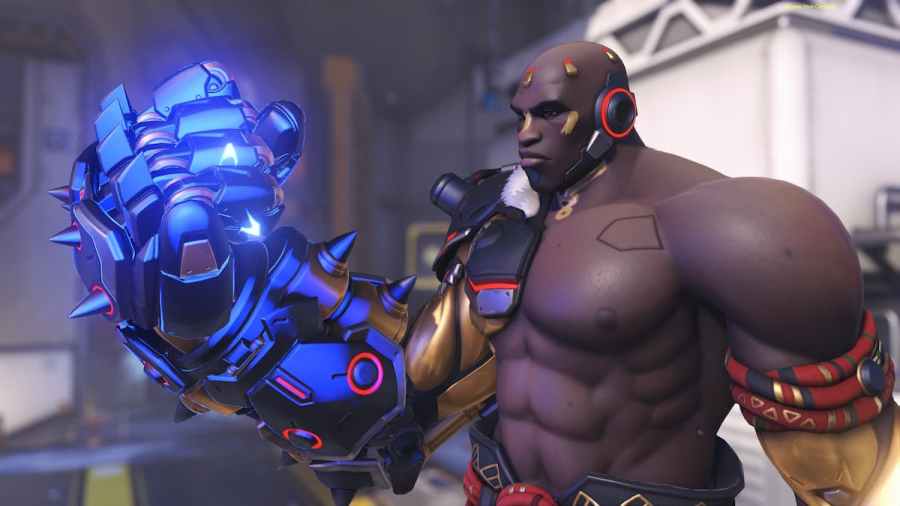 Rising Uppercut was removed from Overwatch 2. Doomfist's other abilities remain essentially the same but their effects have changed. With moving to the tank category, Doomfist's overall damage potential has been reduced while his survivability has been increased. Rocket Punch can now hit multiple targets, significantly decreasing its damage, and seismic Slam can no longer be charged to increase its damage.

Doomfist is a dive tank similar to Winston or D.Va. Doomfist has extreme mobility that allows him to cover large distances to attack the enemy supports and make it back to his team when needed. Doomfist players should focus on this playstyle while using their mobility to stay alive.

For more Overwatch 2 hero guides, check out How to play Junker Queen in Overwatch 2 – Tips and Abilities Guide here on Pro Game Guides.

How to play Doomfist in Overwatch 2 – Abilities, changes, & tips