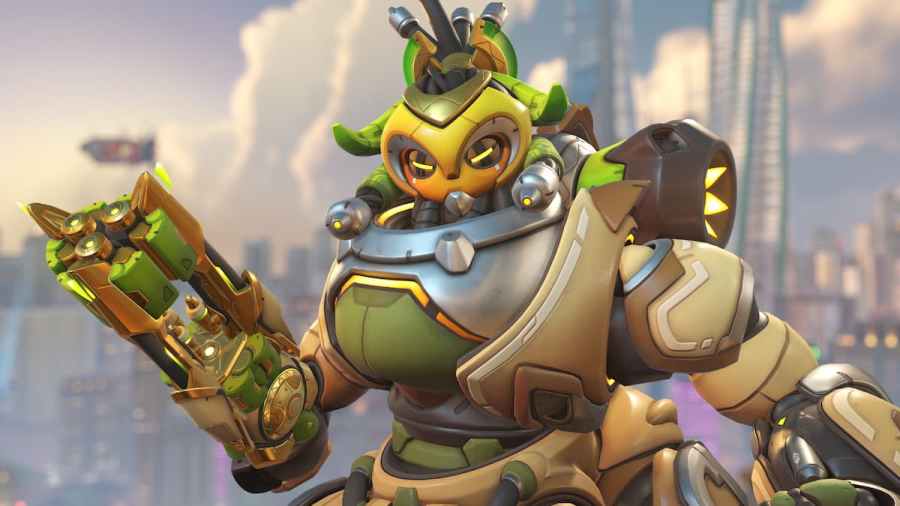 Orisa is a tank hero in Overwatch 2. Like Junker Queen, Orisa follows the new design principle of Overwatch 2, trading defensive capabilities for offensive prowess. Orisa has been significantly reworked in Overwatch 2 to be more mobile, with unique abilities. Here is our guide for Orisa in Overwatch 2.

Orisa has received significant reworks from Overwatch to Overwatch 2. The primary difference is that Orisa is now more mobile and has no barriers. Orisa's Overwatch abilities Halt, Protective Barrier, and Supercharger, have all been removed. Orisa's Fusion Driver was updated to have unlimited ammo and use an overheating mechanic rather than having ammunition.

Due to Orisa's changes, their playstyle is quite different in Overwatch 2 but they still fit a defensive Tank role. Orisa is best used to control a particular position on the map, utilizing her Energy Javelin and Javelin Spin to prevent enemies from taking space against you.

For more Overwatch 2 hero guides, check out How to play Junker Queen in Overwatch 2 – Tips and Abilities Guide here on Pro Game Guides.

How to play Orisa in Overwatch 2 – Abilities, changes, & tips