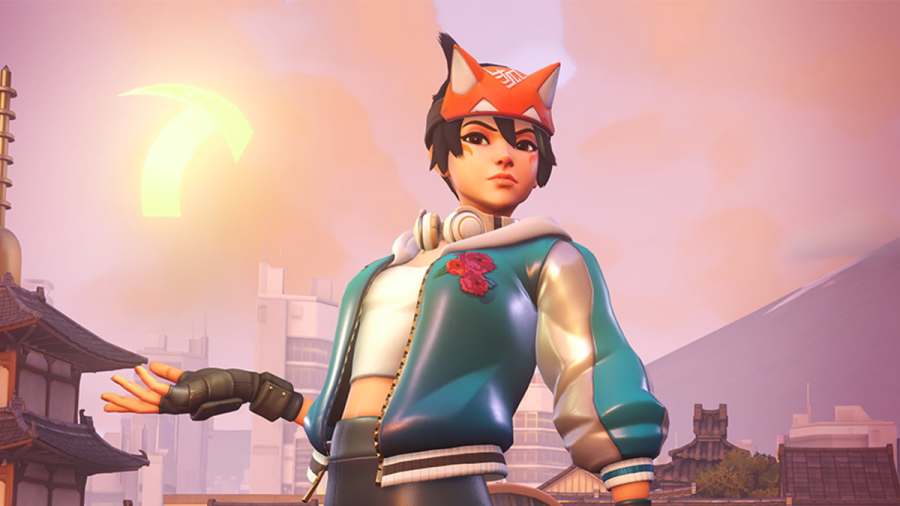 With the release of Overwatch 2, Blizzard Entertainment announced a partnership with Twitch, allowing players to receive a free skin for the hero Kiriko. However, to acquire this reward, players must watch an Overwatch 2 streamer for an allotted time. Here's how to unlock the Sukajan skin for Kiriko in Overwatch 2.

How to get the Sukajan Kiriko skin in Overwatch 2

To get the Sukajan skin for Kiriko, you must connect your Twitch account to Battle.net, then tune in to a Twitch streamer streaming Overwatch 2 for six hours. This skin can be acquired from October 7 at 2:00pm PT and October 16 at 11:59pm PT. You do not have to watch the same streamer for the six-hour duration. However, you can watch any participating stream in the Overwatch 2 category on Twitch.