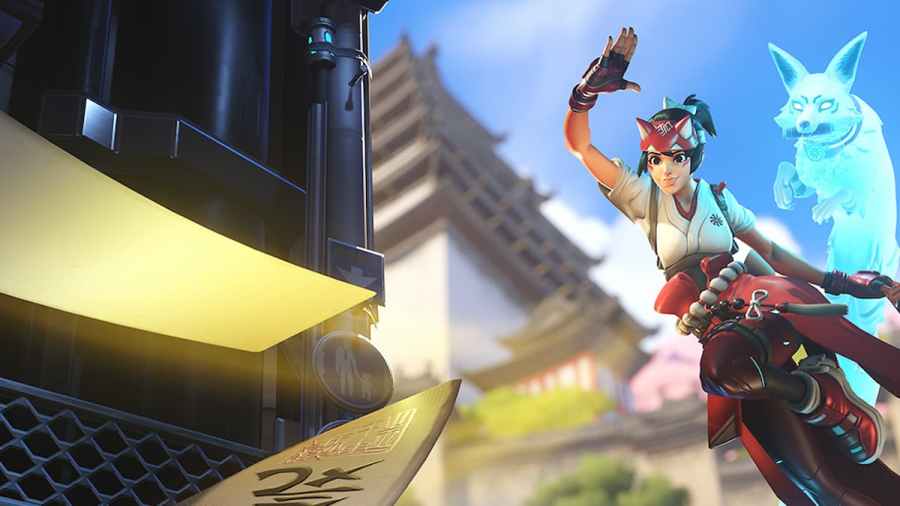 Kiriko is a support character in Overwatch 2 who uses Healing Ofuda and Kunai to control the flow of the battlefield. She is both a sword and shield, switching seamlessly between healing and dealing damage as needed. Although Kiriko has abilities similar to Baptiste and Zenyatta, she possesses a unique and refreshing playstyle. Here's how to play Kiriko in Overwatch 2.

What is Kiriko's role in a team?

Kiriko is a support character, giving her the ability to automatically heal over time. Her role in a team is to respond to the needs of her allies, quickly transporting between teammates to reposition. Her high mobility keeps her from being stuck in sticky situations. If an ally is nearby, she can make a swift escape, drastically increasing her survivability. Kiriko is also adept at saving her teammates at the last second, using her Protection Suzu. Overall, Kiriko is a hero who provides massive utility to her team and frequently repositions.

Here are Kiriko's abilities, along with their purpose in battle.

After playing Kiriko for a period of time, there are a few gameplay tricks you learn. Here is some advice for newer Kiriko players.

How to play Kiriko in Overwatch 2 – Hero Guide