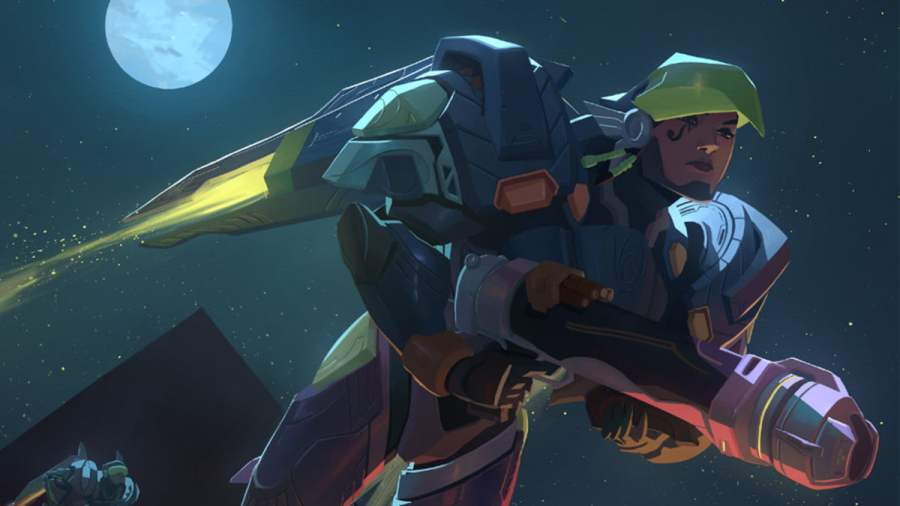 Pharah is the queen of the skies in Overwatch, armed with a rocket launcher and a desire for honor. She uses vertical space in maps, hovering above teams and dishing out damage. With the advent of Overwatch 2, there have been a few changes to Pharah's kit that alter her playstyle, which can be confusing for Overwatch 1 veterans. Here's a guide on how to play Pharah in Overwatch 2.

What is Pharah's role in a team?

Pharah is a damage character, giving her a burst of increased movement and reload speed upon each elimination. Her role in a team is to overwhelm the enemy with unceasing rockets, creating a vertical threat for opponents to worry about. She possesses a rocket launcher that is effective at long range, and her projectiles inflict a small area of splash damage. Her projectiles can also injure herself, dealing a maximum of 40 self-damage. She is most helpful in mid-air since she is a moving target that you cannot shoot down easily.

How is Pharah different in Overwatch 2?

In Overwatch 2, Pharah's rockets inflict more damage upon a direct hit, but they do less splash damage. This kit change requires Pharah players to be more precise with their shots rather than firing indiscriminately. In Overwatch 2, Pharah also begins reloading 0.25 seconds sooner when she runs out of ammo. Finally, Pharah's Concussive Blast ability deals 30 damage upon a direct hit and deals greater knockback.

Here are Pharah's abilities, along with their purpose in battle.

After playing Pharah for an extended amount of time, there are a few gameplay tricks you learn. Here is some advice for newer Pharah players.

How to play Pharah in Overwatch 2 – Hero Guide